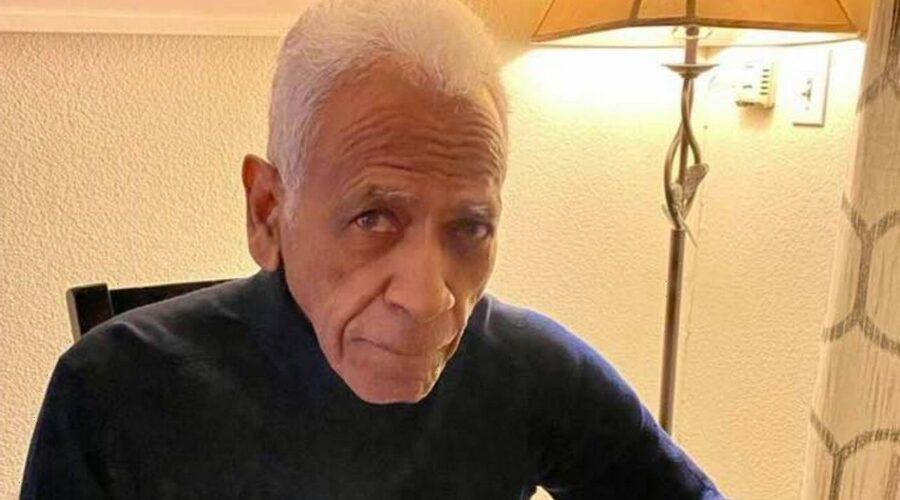 The actor, perhaps best known for his role as Lieutenant Ethan Bishop in John Carpenter’s action thriller, has passed away amid hospitalization in Los Angeles.

AceShowbiz –Austin Stoker has passed away aged 92. The actor – who is best known for his role in John Carpenter‘s action thriller “Assault on Precinct 13” – died on Friday of renal failure at Cedars-Sinai Medical Center in Los Angeles, California.

Sharing the sad news of his death was Robin Stoker – his wife of 43 years – on her personal Facebook page, and she described him as “the love of my life” in her tribute.

In “Assault on Precinct 13”, Stoker played Lieutenant Ethan Bishop, who is leading a group of civilians, criminals and officer works as his police station is beseiged by a street gang.

As well as his role the 1976 movie, Stoker appeared with Pam Grier in 1975 blaxpoitation film “Sheba, Baby“, and played human Macdonald alongside primate leader Ceaser (Roddy McDowall) in 1973’s “Battle for the Planet of the Apes“.

The actor was born in Trinidad before moving to New York to pursue a show business career, and his big screen run also saw him appear in “The Get-Man“, “Abby“, “Airport ’75“, “Time Walker“, “The Zebra Killer“, and “Combat Cops“. In 2019, he appeared in Rob Zombie horror “3 From Hell” and, earlier this year, he was credited in black comedy “Give Till It Hurts“.

On the small screen, he appeared in 1977 classic “Roots” as well as roles in “Murder She Wrote“, “Lou Grant“, “The Six Million Dollar Man“, and “Trapper John, M.D.“

Tributes have poured in for Stoker, with actor and director Bill Duke reacting to the sad news online. He tweeted, “Unsung actor #AustinStoker died at 92. Stoker was known for his starring roles as Lt. Ethan Bishop in John Carpenter’s Howard Hawks-inspired 1976 film, #AssaultonPrecinct13 and #BeneaththePlanetoftheApes. Blessings to his family….he’s soaring with the Angels.”