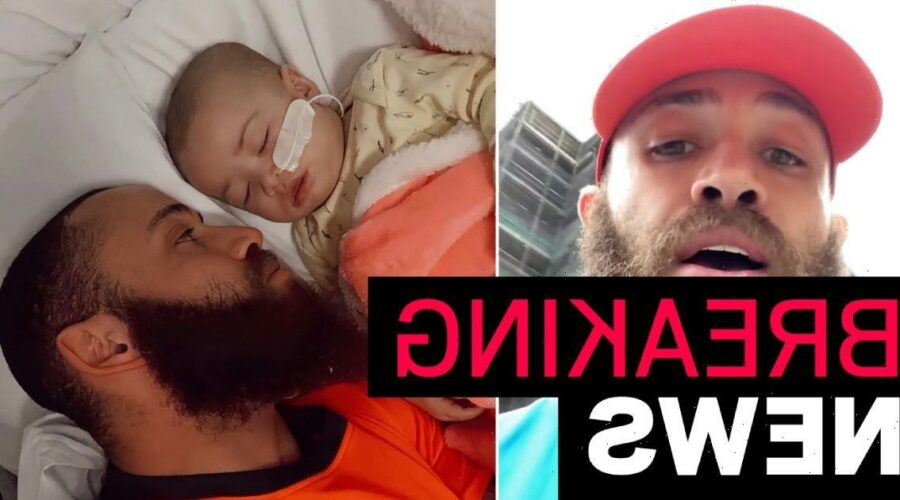 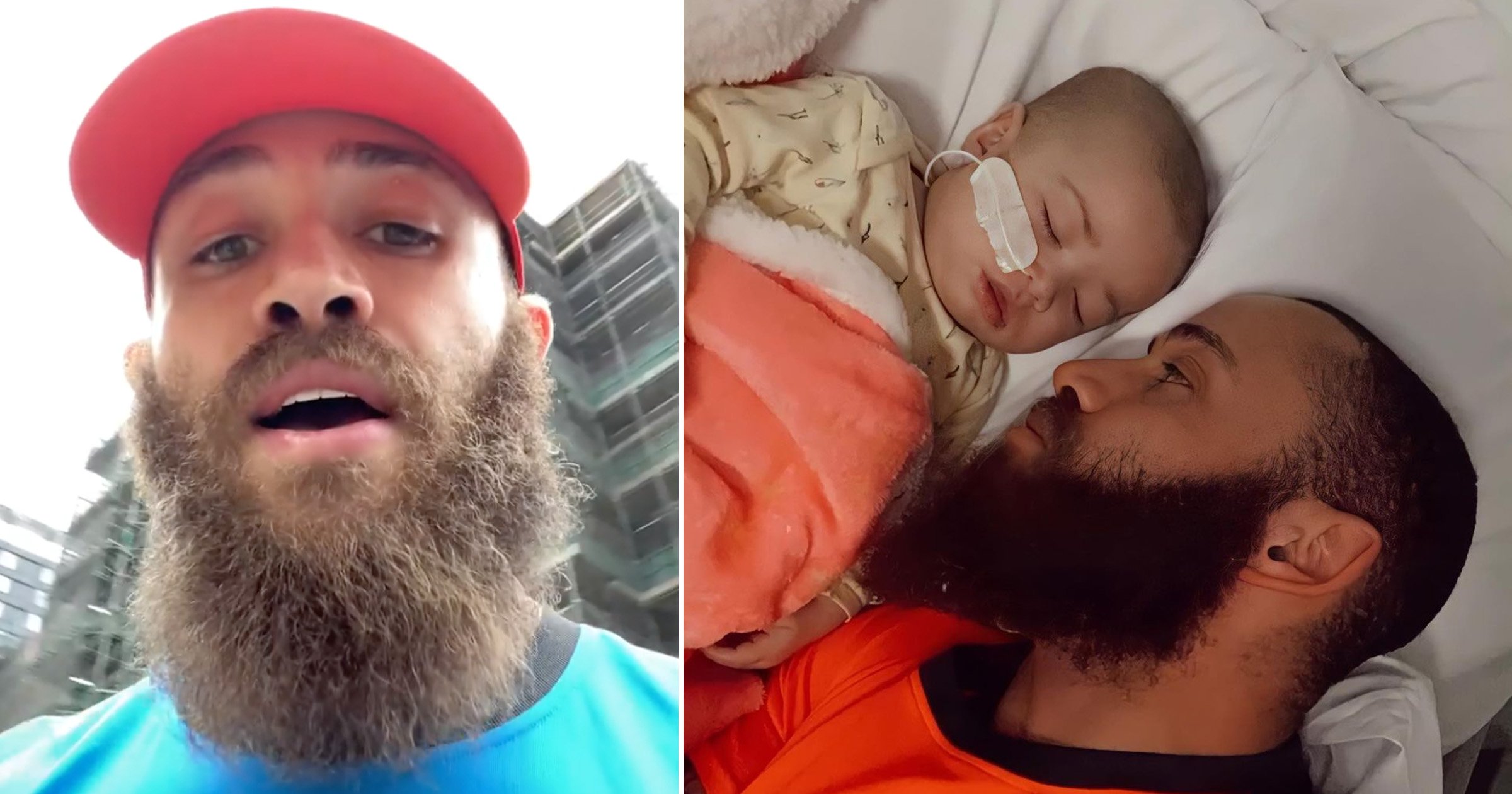 Ashley Cain’s baby daughter Azaylia has died after a battle with leukaemia.

The eight-month-old, who he shares with girlfriend Safiyya, had been diagnosed with a ‘rare and aggressive’ form of the cancer.

Ashley shared a post on Instagram of himself holding his daughter, writing: ‘Rest In Paradise Princess 👼🏼🌈 I will always hold you in my heart until I can hold you again in heaven.’

Safiyya also posted pictures of herself cradling Azaylia and said: ‘You are my Angel my heartbeat my soul, RIP my precious baby, you will always be with me like a handprint on my heart.’

Azaylia had recently suffered a seizure, and her palliative care team told the family to ‘make the most of this weekend’ as her body was ‘shutting down’.

Over the last few weeks, the Ex on the Beach star and Safiyya had been making the most of their time with the little one, after they were told she had days to live.

The doting dad later revealed she was ‘still smiling and playing’ amid her illness.

The couple, who welcomed Azaylia in August 2020, had planned to take her to Singapore for treatment after their fund-raising page hit the £1million mark.

However Ashley found out she had days left to live after learning her test results were not what they had hoped.

On Instagram he revealed a CT scan had revealed two ‘very big leukaemia tumours on her brain’.

The 30-year-old went on: ‘They also said that the chemotherapy that is usually given to treat leukaemia in the spine or on the brain will not be available because she has too much pressure with these tumours.

‘If they even tried to go through the spinal tap it would kill her. At that point obviously our world came down.’

He revealed that they had had devastating news from doctors, adding: ‘Consultants said that they think she’s only got one, two days to live, it could even be that night.’

Azaylia was brought home by her parents where she was receiving palliative care.

However they were left crushed as doctors in Singapore told them they would not be able to do the treatment as her cancer is too rare.

The footballer was determined to make the most of the time they had left with Azaylia.

‘For the last part of her life I just want to take her home. See her like a baby and give her the best rest of her life ever,’ he said.

Safiyya said ‘I am so proud of my baby girl she has been fighting for so so long, and doesn’t deserve this to happen to her! there isn’t enough words out there to describe the heartache & pain I’m feeling but I’m incredibly honoured to have become a mummy to my precious girl.

‘I don’t have many words at this difficult time But for now Thankyou for all your love & support for Azaylia and us as a family.’

This week, the couple suffered a health scare, when Azaylia’s feeding tube stopped working. While it was sorted out in hospital, she suffered a seizure later that day.

‘It’s 24 hours a day, seven days a week with no breaks, but it’s all worth it because guess what? She woke up again this morning,’ he said at the time.

Ashley has also been sharing sweet happy videos of his little one, recently writing next to one clip: ‘Time is passing so quickly. Every second means everything.’

Posting a video of a happy Azaylia poking his face and kissing him, he added: ‘There’s still so much fight in the LikkleLion.

‘She’s losing some movement on one side of her face as a result of the tumours but she’s still the most beautiful little girl.’

He told her he loved her as he added: ‘The fact that she is still smiling and playing is everything.’