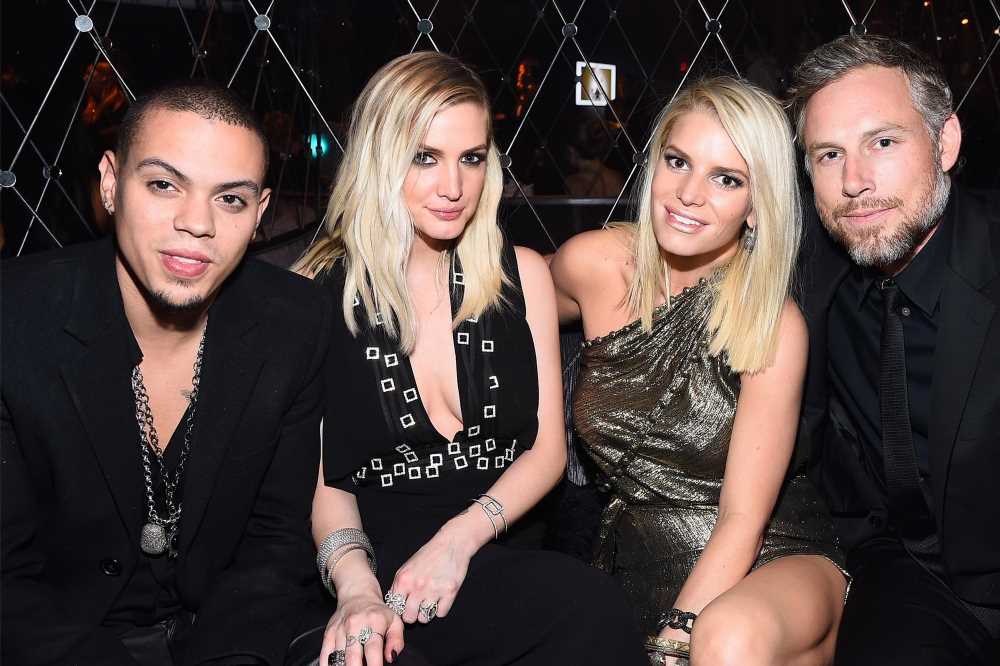 Happy 7th Birthday to my forever best friend and baby girl. You have given me the truest, most precious purpose of life. Without question you are the coolest, most compassionate person I know. I love you. I wish I could blame all of my tears on hormones today ??? #MAXIDREW

Meanwhile, Ashlee shares 3-year-old daughter Jagger with Ross and has a 10-year-old son Bronx, who she shares with ex Pete Wentz.

When Page Six asked Ross, 30, if their kids were going to be best friends, he told us, “Of course.”

“Her kids already, Ace and Max, all are best friends with Jagger and Bronx, so yeah, it’s amazing,” he recently told us at the Virgin Hotels San Francisco opening party.

Ross, Ashlee, and the kids have been with Jessica’s new baby “every day,”  he told us, adding that “we were just with her right before we left [for the party.]”

The proud dad told us that their children really look after one another.

“They love each other and Ace and Maxwell are almost like big brother and sister,” he said.

Ross and Ashlee got married in August 2014 and welcomed baby Jagger the next year.

HAPPY MOTHERS DAY BABY! Im so thankful for you. You have given me the best gift in the world! ♥️