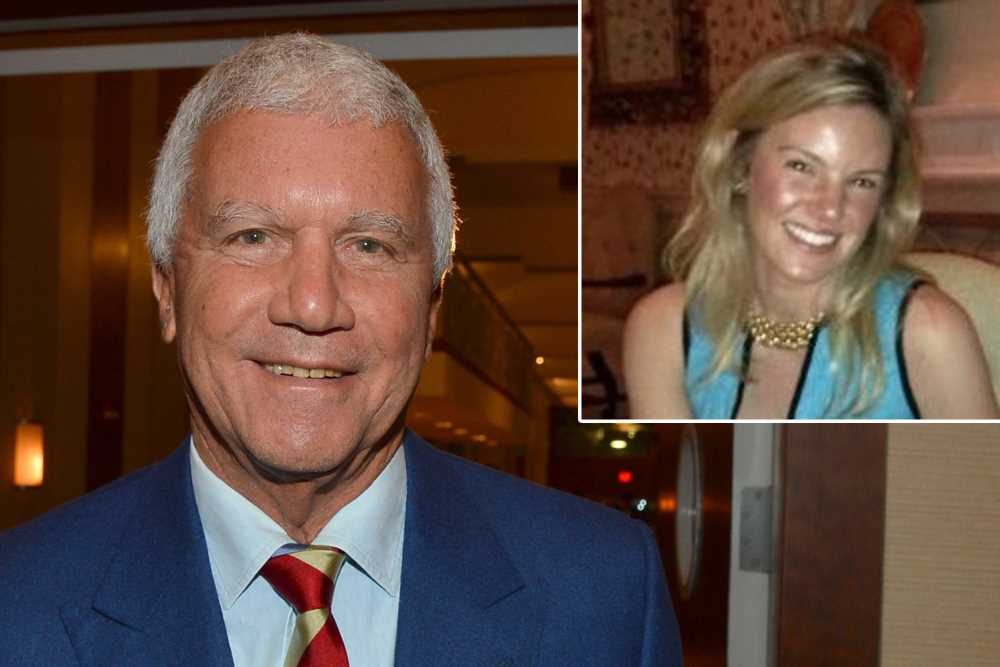 Famed art dealer Larry Gagosian’s “much younger girlfriend” has been identified as a woman named Holly Bawden who was once his assistant, multiple sources confirmed to Page Six.

Bawden, 35, worked at the prestigious Gagosian gallery as 74-year-old Larry’s personal assistant from May 2013 to November 2015. She then moved up to a junior sales position for a couple of years, but no longer works there.

Page Six exclusively revealed earlier this week that Larry and longtime girlfriend Chrissie Erpf had broken up after many years together.

They had been living together prior to the split.