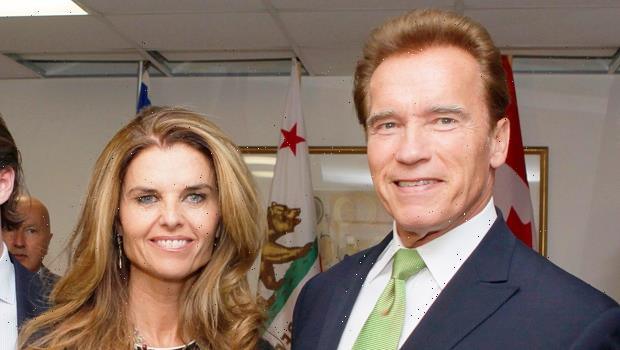 Arnold Schwarzenegger, 74, and Maria Shriver, 68, have officially finalized their divorce. TMZ reported on Tuesday (Dec. 28) that a Los Angeles Superior Court judge signed off on the divorce earlier in the month, and it went through the court system via a sitting judge that morning. The A-listers had split up way back in May 2011, after Maria learned that Arnold had an affair with their former housekeeper, Mildred Patricia Baena, which resulted in a son, Joseph Baena, 24. The divorce took so long to finalize due to “a combination of lack of motivation and a very complicated property settlement agreement” that was worth $400 million and was split between the two, according to TMZ. 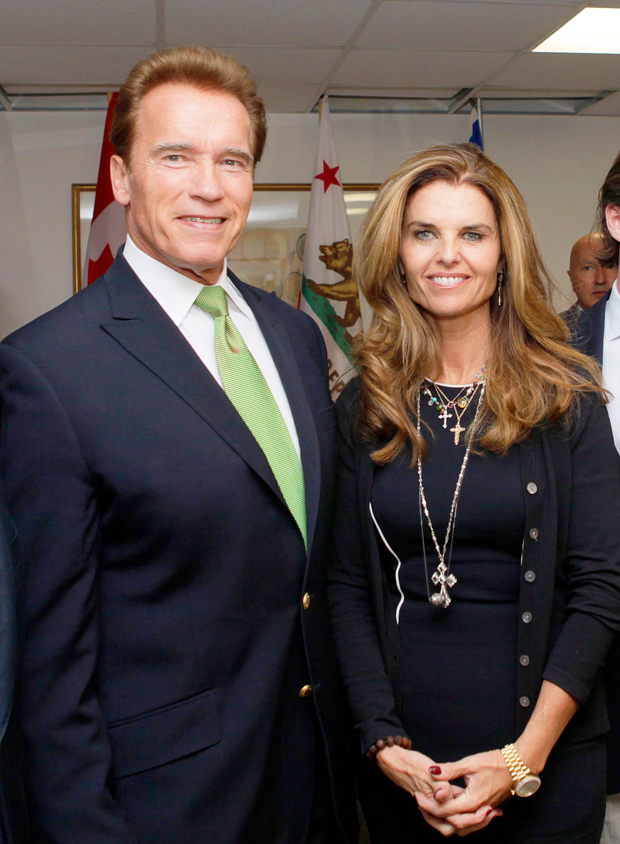 Arnold and Maria got married in 1986, and together they welcomed four children: Katherine Schwarzenegger, 32, Christina Schwarzenegger, 30, Patrick Schwarzenegger, 28, and Christopher Schwarzenegger, 24. But on January 4, 2011, as Arnold was finishing up his second term as Governor of California, his marriage to Maria fell apart. Maria confronted the actor during a couples’ counseling session over her suspicions that Mildren’s son Joseph, who was born on October 2, 1997, was Arnold’s. “The minute we sat down, the therapist turned to me and said, ‘Maria wanted to come here today and to ask about a child — whether you fathered a child with your housekeeper Mildred,’ ” Arnold wrote in his 2012 biography, Total Recall, per ABC News. “I told the therapist, ‘It’s true.’” Although Arnold pleaded with Maria to forgive him, the Emmy Award-winning journalist filed for divorce a few months later. The couple reportedly had no prenup. 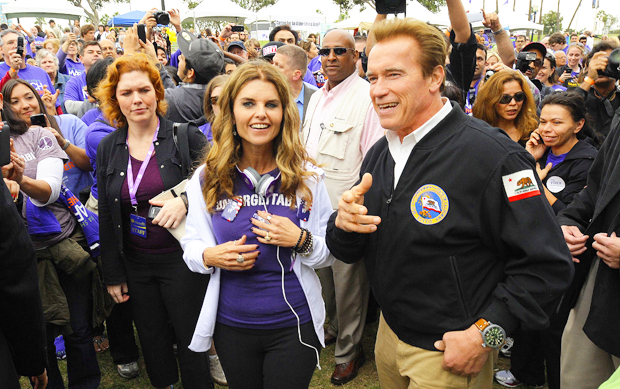 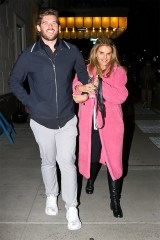 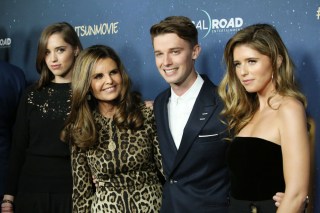 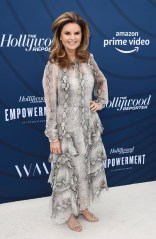 Following her split from Arnold, Maria was romantically linked to Matthew Dowd, the political strategist for Arnold’s 2006 reelection campaign, though they eventually split. She has remained on friendly terms with her ex-husband. Last summer, the famous exes reunited to celebrate Arnold’s 73rd birthday with all four of their kids. They posed for a family photo that Patrick shared to Instagram.

As for Arnold, he’s remained close with all of his children, including Joseph. The father-son duo work out together often, and Joseph has truly evolved into Arnold’s mini-me. In regards to his dating life, Arnold started a romantic relationship with physical therapist Heather Milligan, 47, in the summer of 2015. It’s unclear if they are still together.