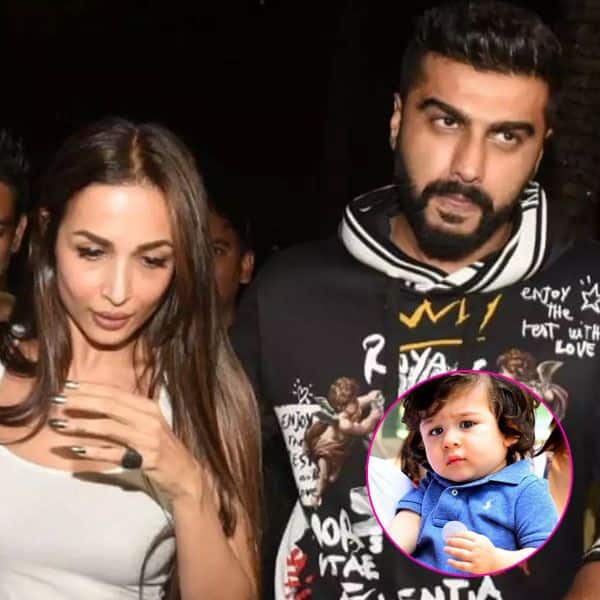 Arjun Kapoor’s marriage with Malaika Arora is one hot topic of conversation that media and public cannot get enough of. In fact, if reports were to be believed they would be marrying on April 19, which incidentally was Good Friday. While speculations of a June wedding are still doing rounds, the actor has categorically said that he is 33 and in no hurry to get married. He said that he was in happy space personally and professionally and that was all that mattered. Arjun Kapoor has also reiterated that he would not marry in secrecy and information would be given to the media. However, the actor is the least perturbed by the constant speculation around him tying the knot with the gorgeous Malaika Arora.

EXCLUSIVE! Arjun Kapoor’s dedication to work while filming India’s Most Wanted will put all workaholics to shame! Watch video

Arjun Kapoor told Zoom, “You guys are supposed to do what your editors want you to do. I don’t think anybody is dying to know every single day but what happens is there are speculations because I guess you get clicks. You get conversations and chatters. I mean if Taimur does that to people then I think my marriage speculation is not such a big deal. But, in all fairness, I think the media’s been respectful, they’ve given me the space to come out and be comfortable. So, I will not hide anything beyond. If I do get married, I will tell everybody.” In the past, he has said that he will marry only after his sister Anshula gets married and settles down.

Recently, Malaika Arora went to the Maldives with her friends. It was rumoured to be her bachelorette. Arjun Kapoor had also gate-crashed the all-girls trip. It was on Koffee with Karan 6, that Arjun first confessed that he was committed and in a relationship. This was the first time he said so on national television. Karan had also teased Malaika about walking down the aisle soon. The two have been spotted together on dinner dates and movie outings. Malaika has said that he is a very special person but termed the marriage rumours as media-made.

On the professional front, Malaika is busy with her label while Arjun Kapoor will be seen tomorrow in Rajkumar Gupta’s India’s Most Wanted. He plays an undercover agent in the spy thriller. Stay tuned to BL for more updates!