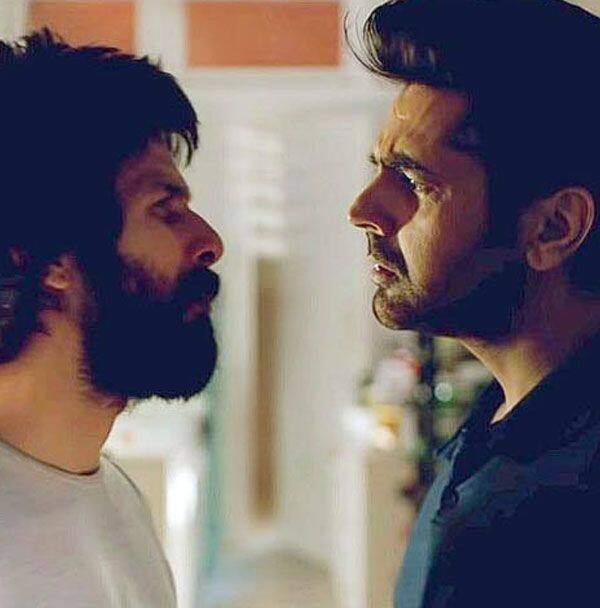 Shahid Kapoor’s Kabir Singh is just a day away from its release and we can’t boast our excitement to watch it on the silver screen. Actor Arjan Bajwa, who plays Shahid’s brother in the film has shared some interesting details about the film, which will raise your expectations about this love story drama. Arjan revealed to Mumbai Mirror that he hadn’t seen the original one until he was approached for Kabir Singh. “Sandeep has known me from my Telugu work. He told me about a beautiful scene from Arjun Reddy, where the brothers are arguing about something. He insisted that I watch the scene. I fell in love with the film instantly.”

The actor also spoke about his bond with Shahid Kapoor on the sets and said, “We spoke about everything except movies. It’s healthy to discuss life and family. We hit it off from the first day, as I have also known him for years socially. Shahid and I had an easy camaraderie.” When asked about a huge gap between his last film and Kabir Singh, he said, “This is an answer all the producers and directors who almost cast me should give. It’s happened so many times—some thought I was too good looking for a part, others figured I wasn’t very road-side for another role. I was given vague reasons.”

Reportedly, the actor is playing taxi-driver in his next. Talking about that project he said, “That film is directed by Anuradha Tiwari and is still in the works. She is doing something in the international, out-of-the-box space in which I have transformed myself. She is upbeat about me playing something different. I hope other directors follow suit.”

Talking about Kabir Singh, the film also stars Kiara Advani and Suresh Oberoi in key roles and is produced under the banners of Cine 1 Studios and T-Series. So, have you booked the tickets of the film? Tweet to us @bollywood_life

Related posts:
06/19/2019 Celebrity Comments Off on Arjan Bajwa on bond with Shahid Kapoor on Kabir Singh sets: We spoke about everything except movies | Bollywood Life
TV & Movies