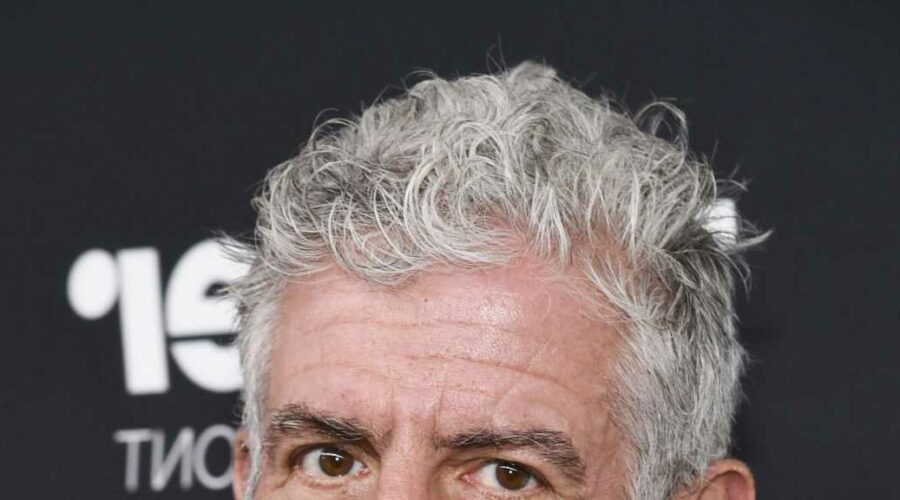 In the days leading up to his death, Anthony Bourdain was not the jovial man his audience came to know and adore. Instead, he was fed up with his fans, his fame and his relationship with actress Asia Argento, a new book claims, as reported by The New York Times on Sept. 27. Many of the Anthony’s last texts appear in the unauthorized biography “Down and Out in Paradise: The Life of Anthony Bourdain,” which gives some insight into the famous chef’s state of mind and hits shelves on Oct. 11. “I hate my fans, too. I hate being famous. I hate my job,” he apparently wrote to his ex-wife Ottavia Busia-Bourdain. “I am lonely and living in constant uncertainty.” The famous chef was also “incensed” after seeing images of Asia dancing with another man. “I am okay. I am not spiteful. I am not jealous that you have been with another man. I do not own you. You are free. As I said. As I promised. As I truly meant,” he allegedly texted Asia one day before his death. He added, “But you were careless. You were reckless with my heart. My life.”

Katie Couric has been diagnosed with breast cancer. The legendary newswoman made the health reveal on her website on Sept. 28, noting that she’s been living with the news for a few months. “June 21, 2022, was the first day of summer, my 8th wedding anniversary, and the day I found out I had breast cancer.” She added, “I felt sick and the room started to spin. I was in the middle of an open office, so I walked to a corner and spoke quietly, my mouth unable to keep up with the questions swirling in my head.” Katie had surgery in July to remove a tumor from her breast and she underwent radiation, which ended this week.

Keeping it in the family? On Sept. 27, TMZ broke the news that Kenan Thompson’s ex-wife, Christina Evangeline, is dating his former “Saturday Night Live” co-star Chris Redd, who also appeared on 20 episodes of his short-lived sitcom “Kenan.” According to the webloid’s sources, Christina and Chris became official sometime within the past year — long after she and Kenan started living separate lives several years ago — and there’s “no bad blood” between the two comedians.

RELATED: Celebs who got engaged in 2022

Coolio, one of the most influential rappers of the ’90s, passed away at 59 on Sept. 28. According to reports, the “Gangsta’s Paradise” rapper was found in the bathroom of a friend’s house in Los Angeles. It’s believed that he suffered a heart attack, but those reports are unconfirmed. TMZ reported that police sources confirmed drugs or paraphernalia were not found in the bathroom. Medics reportedly worked for 45 minutes to revive Coolio. After his death, many celebrities honored the “Fantastic Voyage” rapper. “I remember him being nothing but gracious. 30 years later I still get chills when I hear ‘Gangsta’s Paradise,'” “Dangerous Minds” star Michelle Pfeiffer shared on social media.

Khloe Kardashian rejected a marriage proposal from Tristan Thompson, she revealed on the Sept. 28 episode of “The Kardashians.” The reality TV star never even told her family about the proposal because she wasn’t “proud” of the union, she said. “I need to make sure this is a totally different relationship because I want to be proud to say I’m engaged to anyone. And that’s why I said I’m not comfortable accepting this right now because I’m not excited to tell my family,” Khloe told sister Kim Kardashian. “As hurtful as that probably was for him to hear it was the truth. I’m not ever gonna accept something and give someone false hope.” Tristan welcomed a child with fitness trainer Maralee Nichols in December 2021, news that came as a surprise to Khloe and torpedoed their relationship.

Ryan Grantham, the “Diary of a Wimpy Kid” actor who was convicted last week of killing his own mother, is scared he’ll become a victim of abuse in prison because of his slight stature. His lawyer is trying to get him into a medium security prison. Chris Johnson, a lawyer for the actor, told TMZ on Sept. 27 that Ryan could be “physically, psychologically and sexually intimidated” by hardened criminals. Although Ryan is 24, he has a slim stature, weighing about 100 lbs and standing just 5-foot-2. The lawyer feels that age, size and mental state should all be considered for prison housing. Six months ago, Ryan pleaded guilty to a second-degree murder for the 2020 death of his mom, Barbara Waite. Prosecutors alleged that Ryan shot his mother in the back of the head as she played piano at her home. He then had plans to assassinate Canadian Prime Minister Justin Trudeau but turned himself into police before doing anything.

Sarah Jessica Parker caused quite the stir when she abruptly left New York City Ballet’s 10th Annual Fall Fashion Gala on Sept. 28. Shortly after, a source told Page Six she exited due to a “sudden devastating family situation.” Then, on Sept. 29, SJP announced she left to be by the side of her stepfather during his final breaths. “Our family is sad to announce that after an unexpected and rapid illness, Paul Giffin Forste passed away yesterday at age 76,” the “Sex and the City” star’s family said in a Sept. 29 statement. “In his last moments he was surrounded with the love and gratitude of his adored wife Barbara of 54 years, and children, including Sarah Jessica Parker.” The statement continued, “Paul will be remembered with the spirit of loving kindness which was his faith, his special delight in his 13 grandchildren, and his sustained belief in making the world a more charitable, tolerant, and beautiful place for all.” 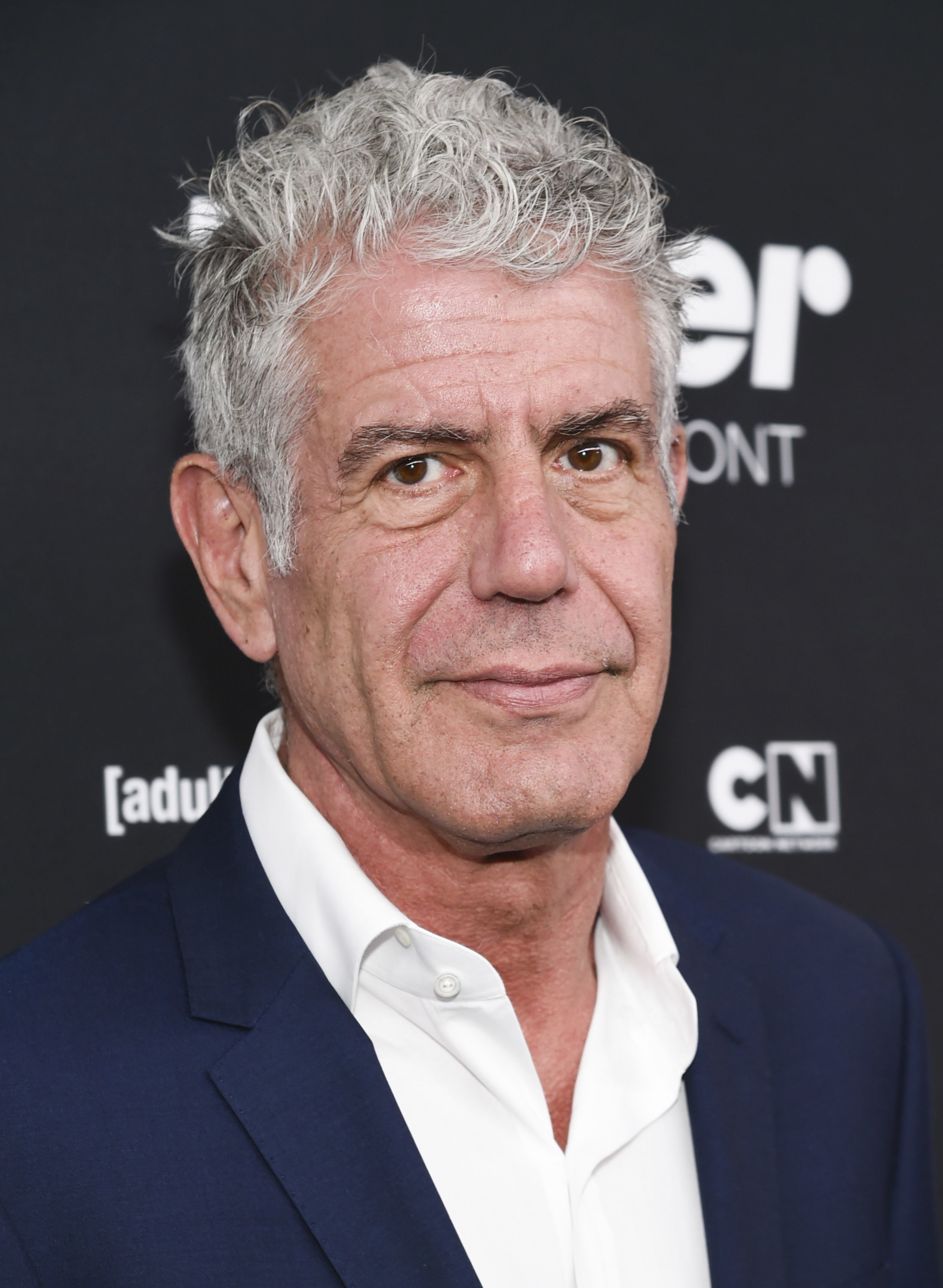 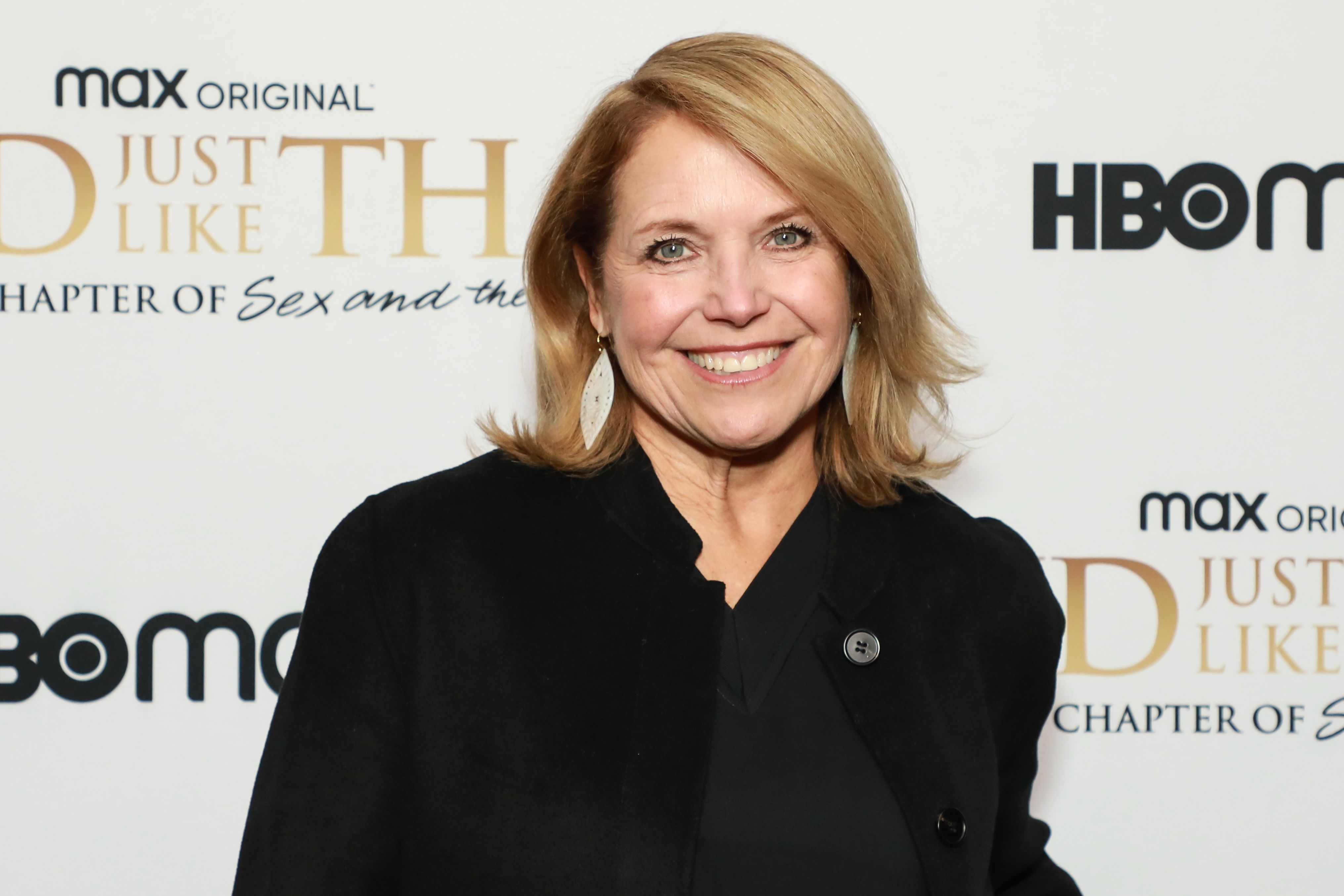 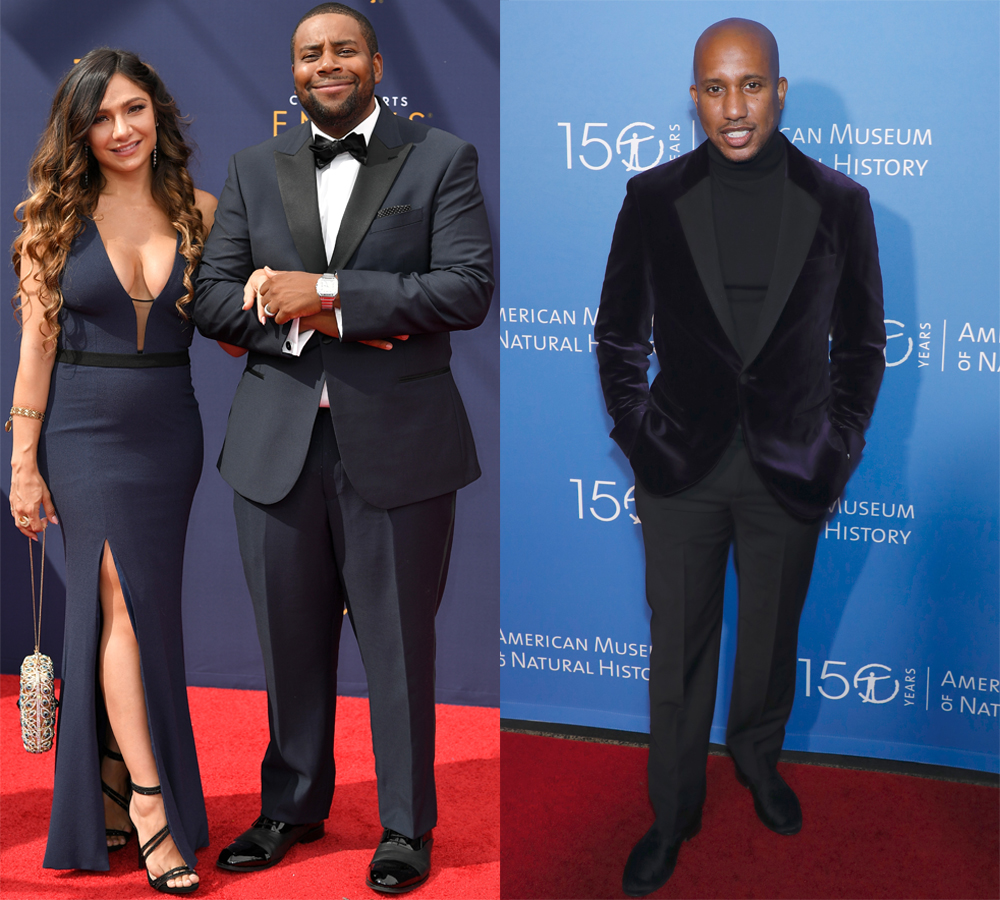 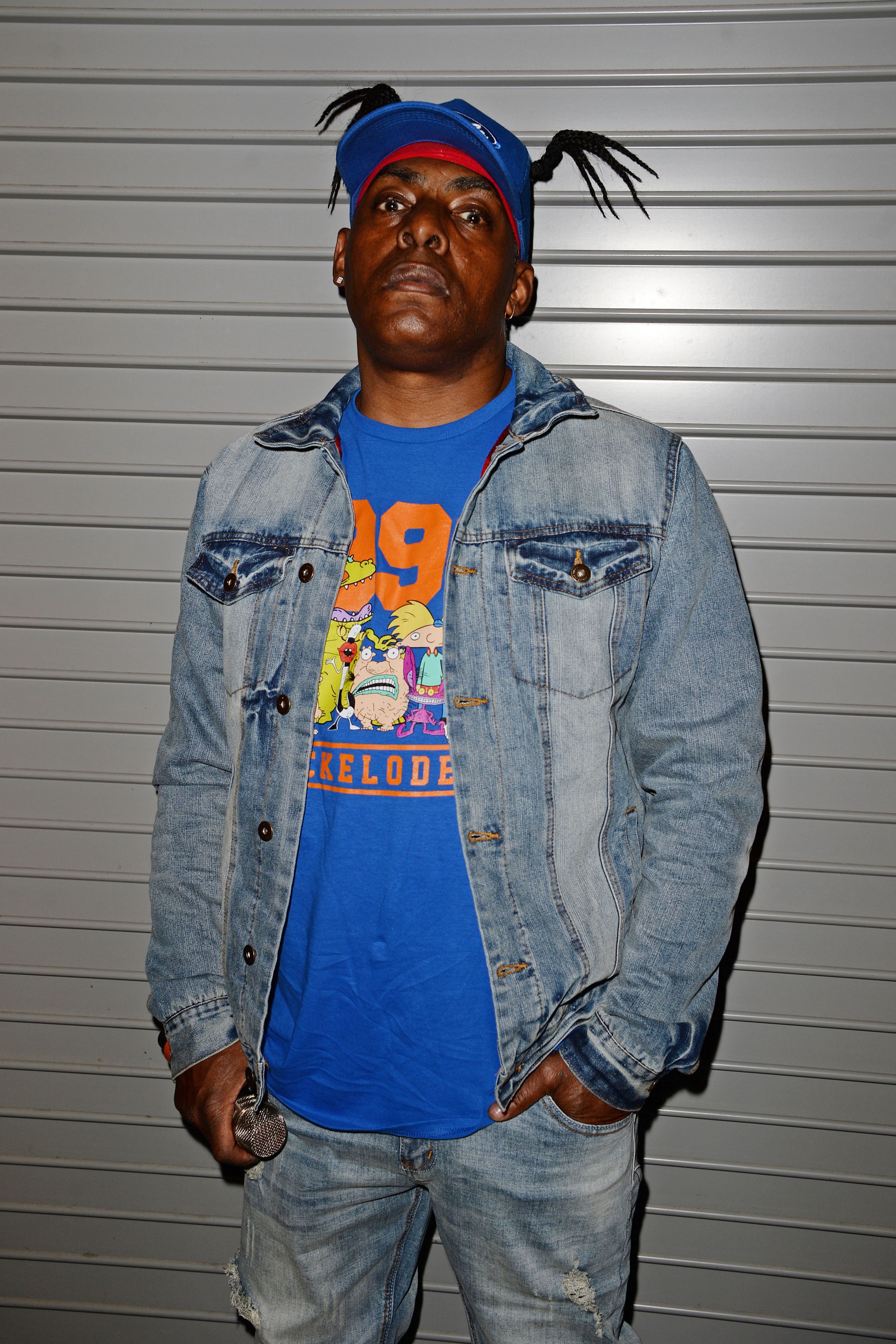 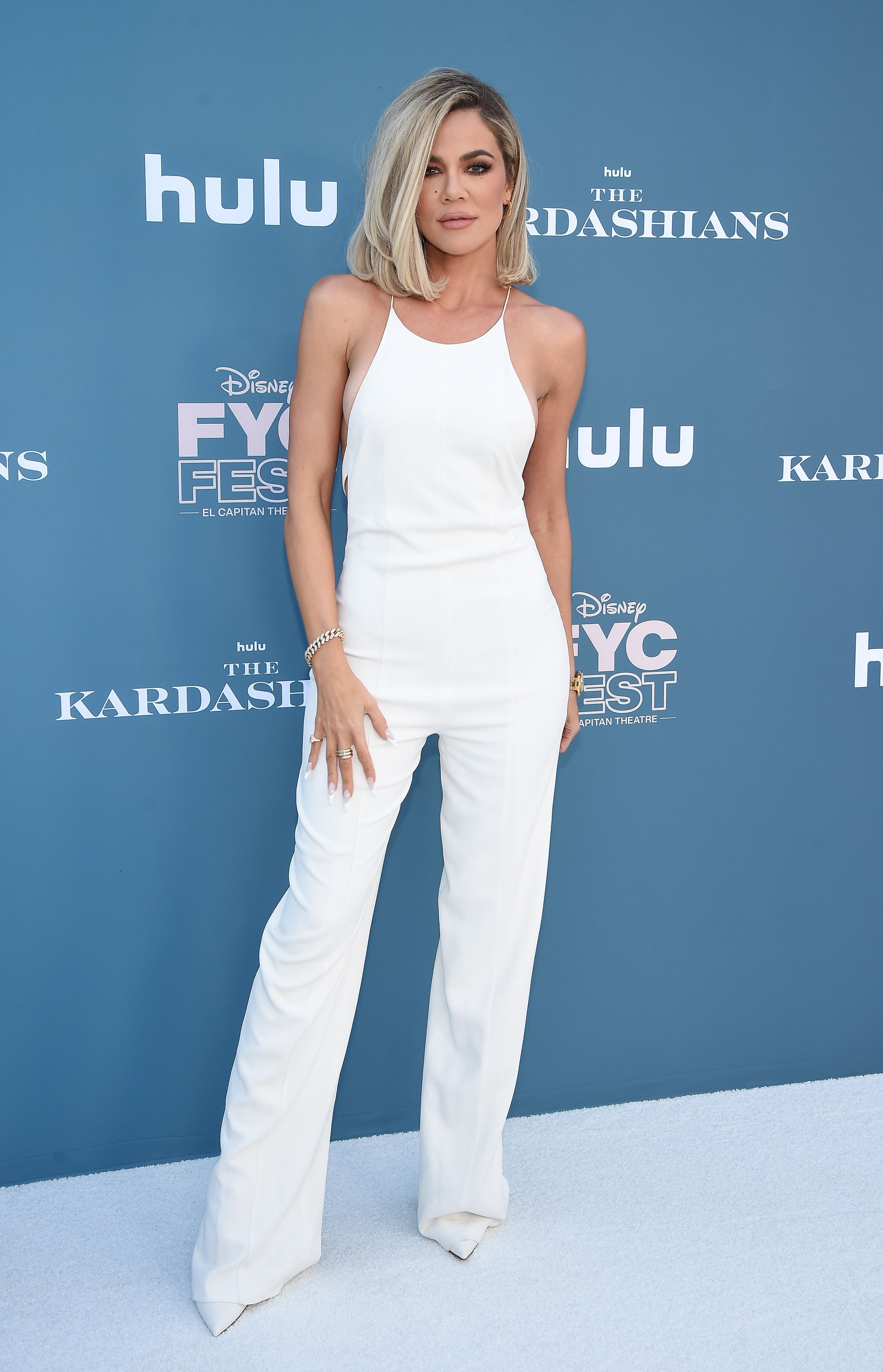 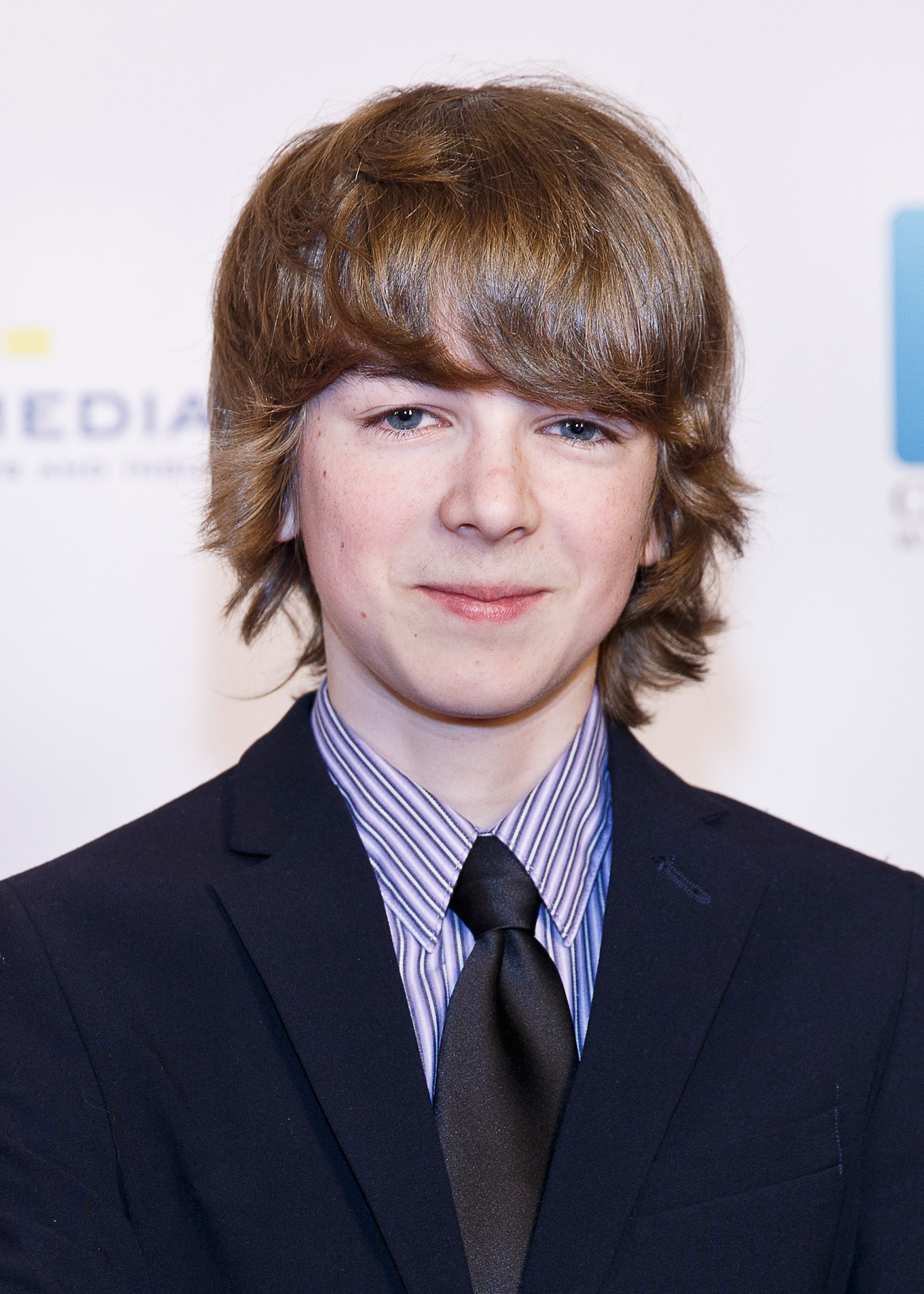 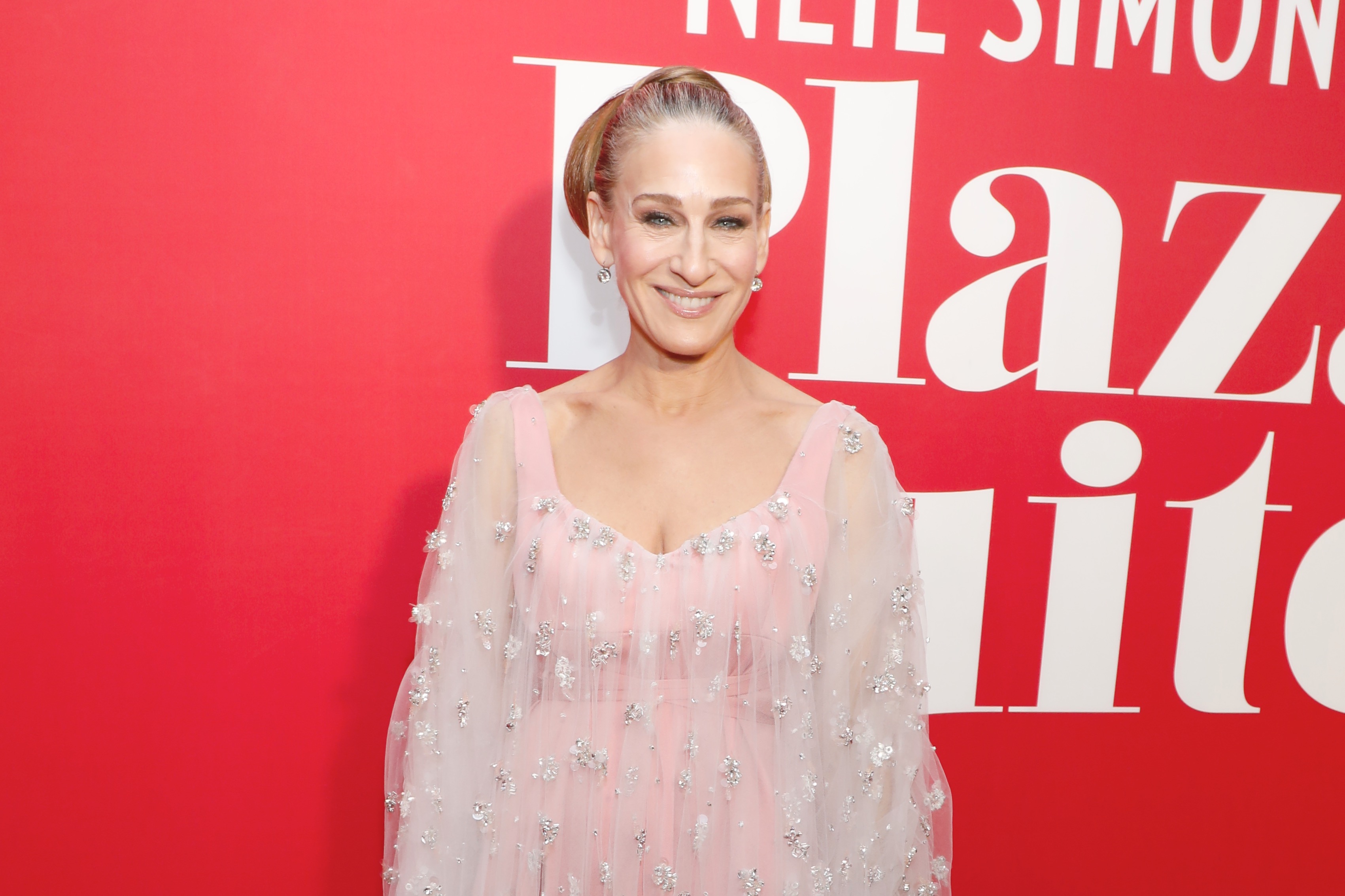 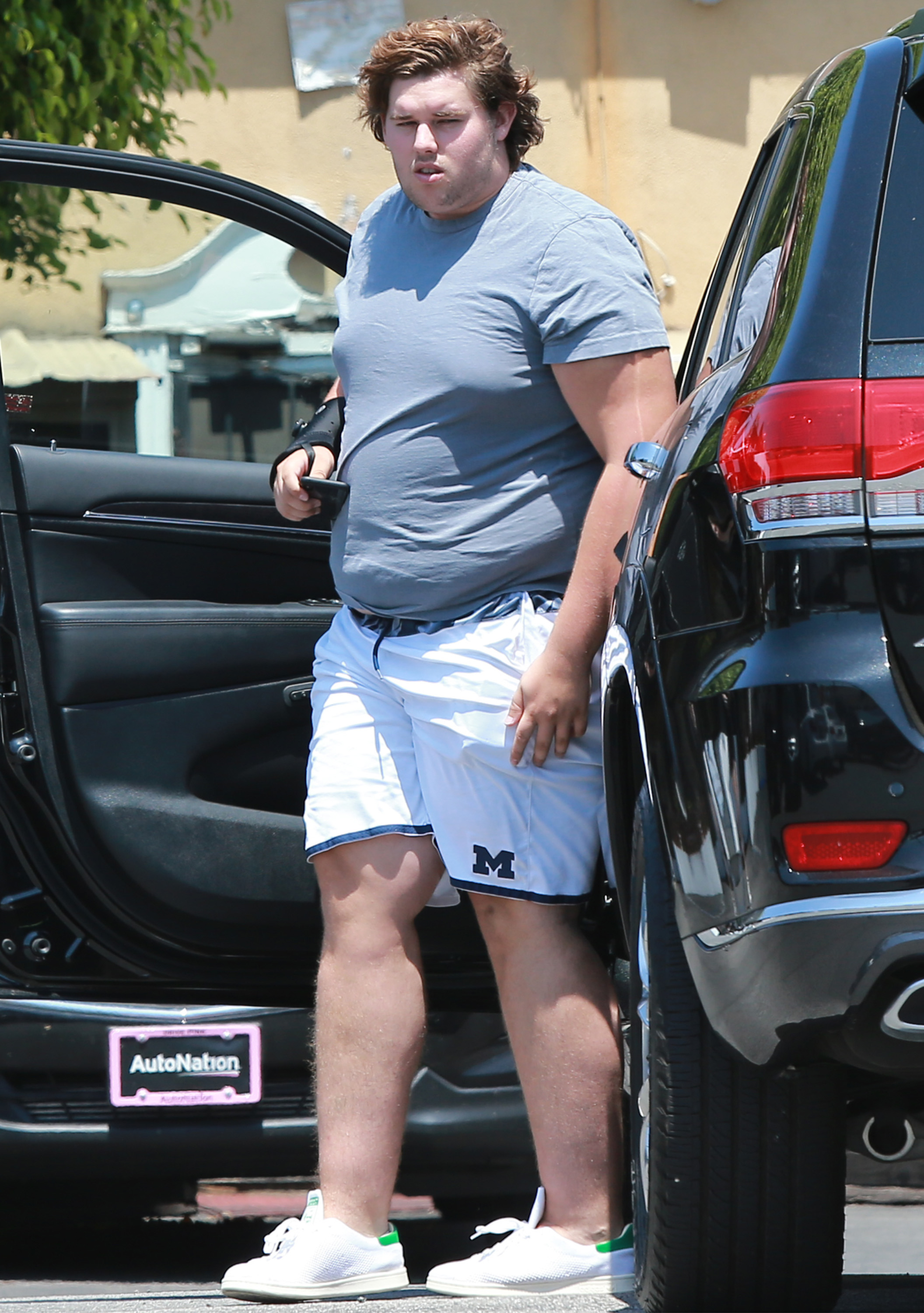