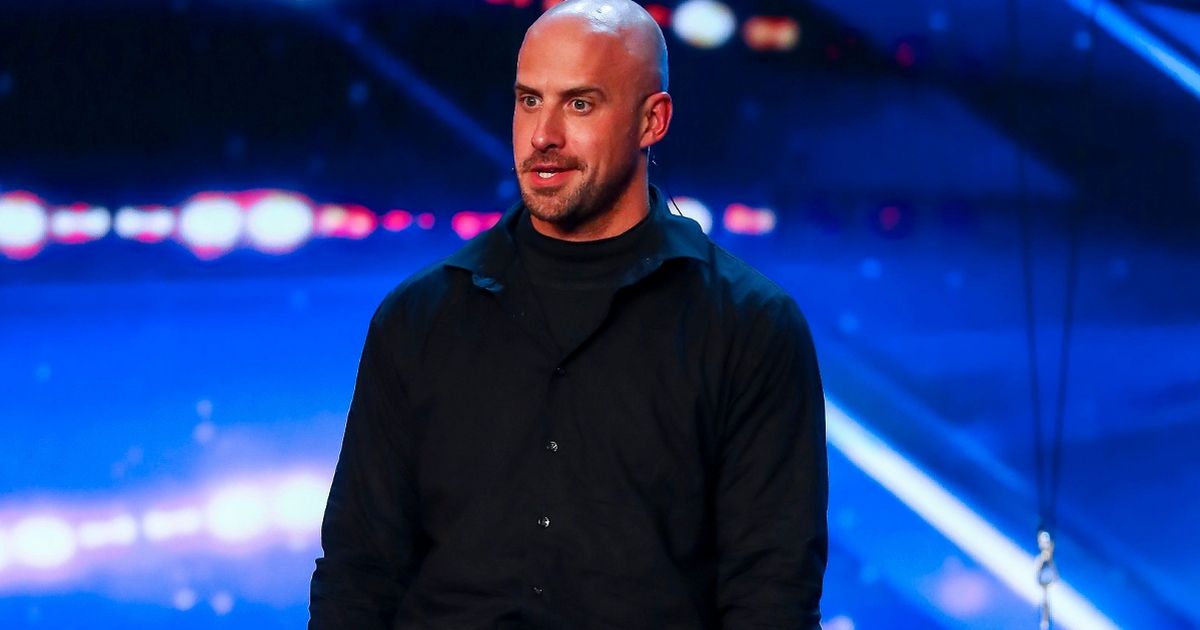 Ant and Dec are bracing Britain's Got Talent viewers for the 'most dangerous act ever' after escape artist Jonathan Goodwin revealed he 'could die' if it doesn't go right.

Escapologist Jonathan, 38, is appearing on the last semi-final of the week with his terrifying act and will be putting his life in Simon Cowell's hands.

Host Ant teased on Twitter : "OMG!!!! This act on tonight’s show is the most dangerous we've EVER had! I’m genuinely nervous about this. A."

Jonathan – who horrified everyone when he set fire to himself wearing a strait jacket in his audition – is set to play a game of chicken with Simon on Friday night.

He revealed the contents of his daredevil performance ahead of the show, just a day after magicians The Brotherhood got the chop for health and safety reasons and were forced to withdraw from the series.

The escape artist told the Sun that he asked Simon to be a part of his next act because the judge loves when participants push the danger element.

He explained that he's never attempted what he's going to do: "It’s not an escape, I am basically playing chicken on stage, is what I'm doing. It’s also going to involve Simon Cowell.

"I've been told that Simon is a big danger fan, so I wanted to get him involved and basically tonight, Simon Cowell is going to save my life."

On Thursday it was announced mysterious act The Brotherhood who were set to perform their daredevil act on Friday, would no longer be able to fight for a spot in the final.

They are said to have sparked concern with TV bosses by the contents of their act and were replaced for Friday with dancers Libby and Charlie.

The trio are renowned for their daring stunts and performed with samurai swords at their first audition.

A TV source told the Mirror: "The health and safety of all the performers is a huge priority to the show and producers will only allow acts to take part who they are certain are adequately prepared."

Following the news of their shock departure, The Brotherhood also spoke out on Instagram where they said they were 'truly gutted' but were striving to be 'humble in defeat.'