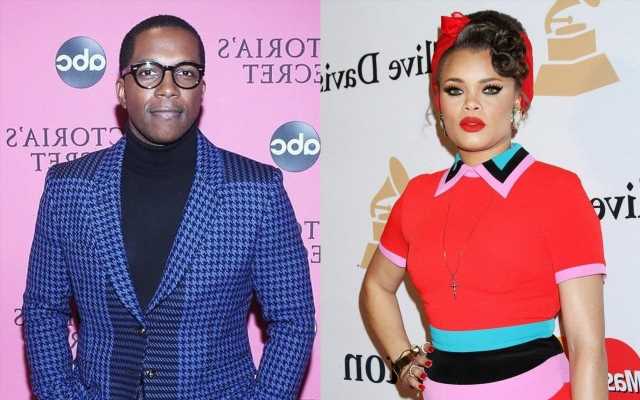 The nominees of the 93rd annual Academy Awards have helped raise almost $2 million for good cause at the virtual fundraiser held the night before the main event.

The event, hosted by Wayne Brady, boasted performances by Day, DJ D-Nice, Macy Gray, and The E. Family, featuring Pete Escovedo, Sheila E., Juan Escovedo, and Peter Michael Escovedo, while famed songwriter Diane Warren reflected on some of the highlights of her career as an Oscar nominee in a special segment for the MPTF’s 100th anniversary.

By the end of the night, more than $1.8 million (£1.3 million) had been raised for the organisation, which provides financial support and aid to industry members in need.

According to officials, the number of community members served had tripled since the start of the COVID-19 pandemic last year (20).

MPTF bosses will make history on Sunday night at the Oscars when they will be presented with the Jean Hersholt Humanitarian Award, marking the first time an organisation has been recognised, instead of an individual.

The Academy Awards traditionally took place at the beginning of the year, but Covid-19 forced the organizers to push back the 93rd annual ceremony two months from the original date. The event is held at both the Dolby Theatre and Union Station with “specific instructions” for those attending the show in person to ensure safety amid pandemic.