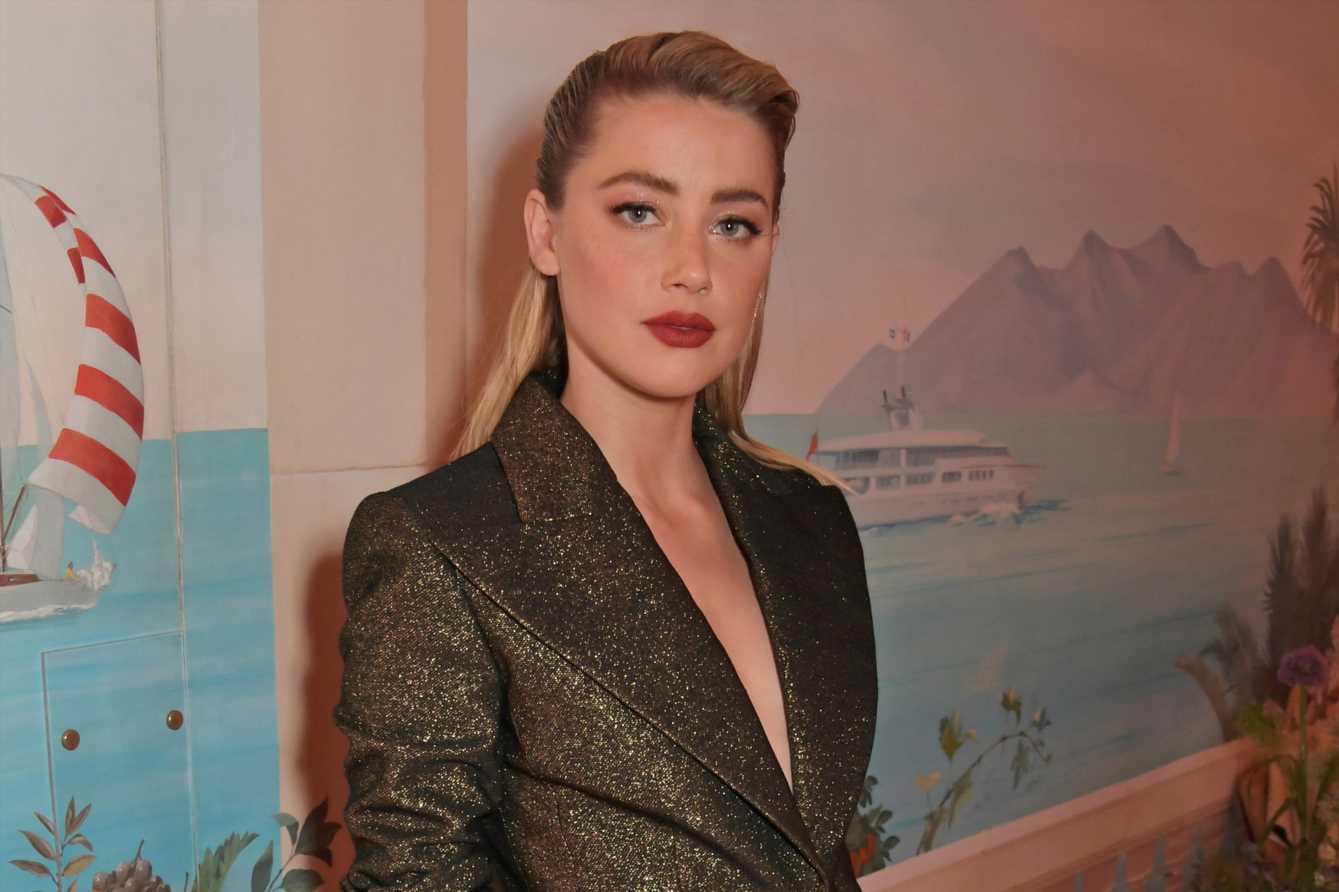 The SHIELD Act, sponsored by Rep. John Katko (R-NY) and Rep. Jackie Speier (D-CA) is a reintroduction of legislation that would make sharing sexually compromising images of a person without their consent punishable by a fine, up to five years in prison or both.

“Intimate content released into the internet is virtually impossible to remove, further subjecting victims to harassment and judgment from strangers and acquaintances alike,” the “Aquaman” star continued.

“It can result and often does in devastating and economic, social psychological consequences.”

Heard, 33, said she experienced some of those consequences in 2014, when nude photos of herself and other actresses and models were leaked online.

The legislation followed a series of Post reports detailing the effects nonconsensual photography has had on victims when their intimate images were splashed across social media or sent to family members and employers.

Unlike in other states, the New York bill has a provision that could be used to force Google and other internet companies to remove retaliatory pornographic material under court order.

The proposed federal legislation does not appear to have that provision.