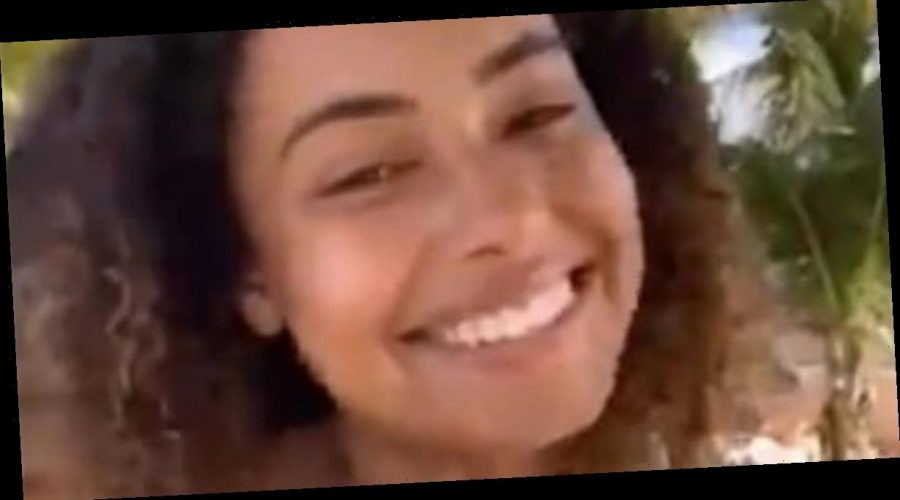 With confidence, the star claimed she was the show’s "first ever solo winner" as she erased her television personality ex-boyfriend from the picture.

The reality bombshell, 22, posted a TikTok clip from the Caribbean island of Tobago where she has been enjoying a lavish holiday with her sister.

"What am I?" she questioned in the video.

Beneath the catchy tune with her 538,000 TikTok followers, she wrote her answer.

"The first ever solo winner of Love Island," she said.

Amber took the Love Island crown alongside newcomer Greg after an emotional time in the villa.

Fans had her back after they watched the Newcastle babe battle her heartache following the brutal dumping by Michael Griffiths.

Moving on, she followed her heart with the new hunk and bagged the £50,000 cash prize which they divided between the two of them.

In a few short weeks after they left the villa, however, Greg dumped the brunette bombshell by text claiming they were living too far apart.

Greg is back in Ireland where he appeared to be enjoying his rugby career and the occasional paid social media post. Her relationship status has remained a hot topic as of late after it was rumoured Amber had been cosying up to Chelsea footballer Fikayo Tomori.

However, she has also suggested that she has no-one in her recent social media vids, implying that the stunner is still enjoying the single life.

As well as some luxurious holidays, Amber has been keeping up to date with the explosive Love Island Winter series.

She even reached out to the show on social media so she can give everyone a "pep talk" before they're all split up for Casa Amor. 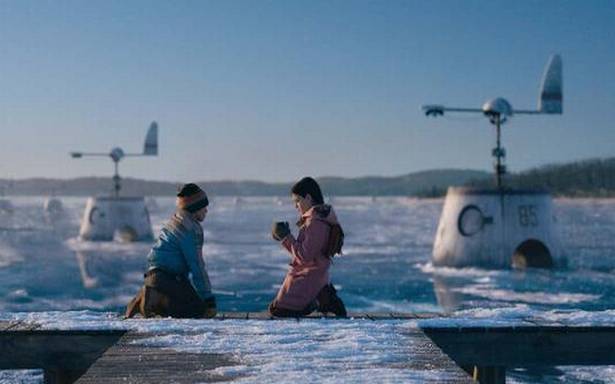 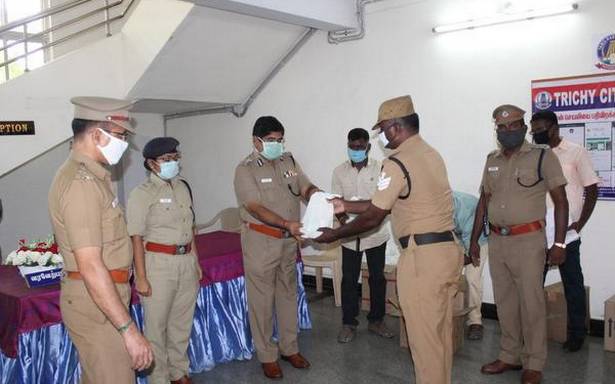