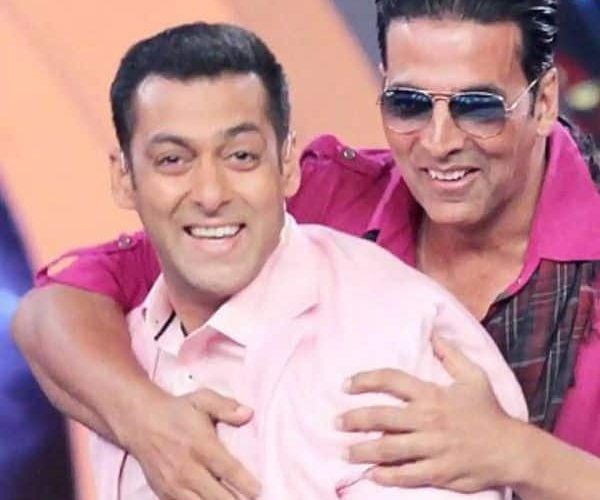 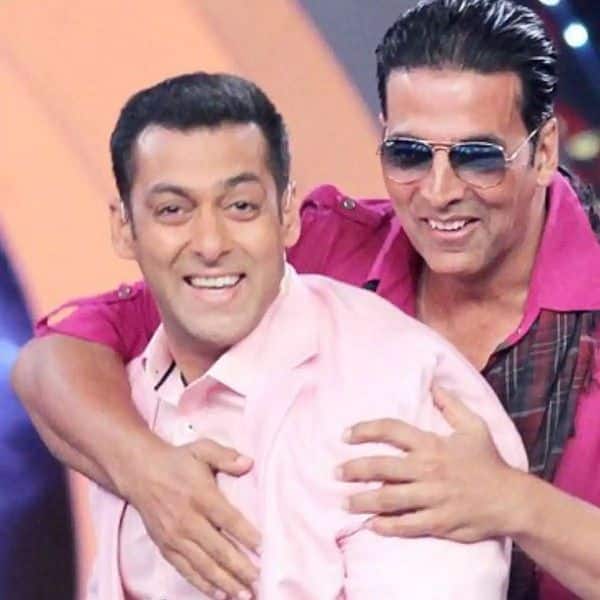 While many filmmakers took digital route to release their films during the pandemic crisis, we saw many actors making sure they stay connected with their audience through social media. Survey company Ormax media recently shared the list of the most loved male Bollywood celebs on social media for the month of September and once again we witnessed the Khiladi of Bollywood, Akshay Kumar emerging as the social media King. 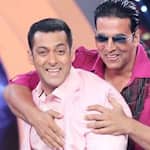 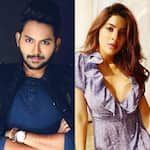 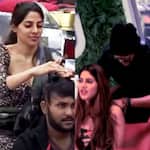 Bigg Boss 14: Do you think Jaan Kumar Sanu and Nikki Tamboli will ever be a coup… 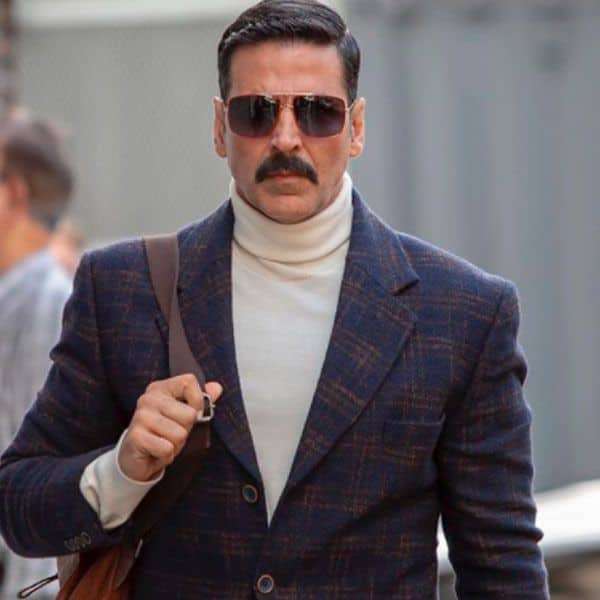 The hit and fit star of Bollywood, who enjoys a humongous fan base across the nation, grabs the first spot in the list of most loved stars on social media. While his upcoming venture Laxmmi Bomb is releasing on an OTT platform, the actor’s theatrical line-ups include Sooryavanshi, Bell Bottom, Atrangi Re, Bachchan Pandey, Prithviraj and Raksha Bandhan. 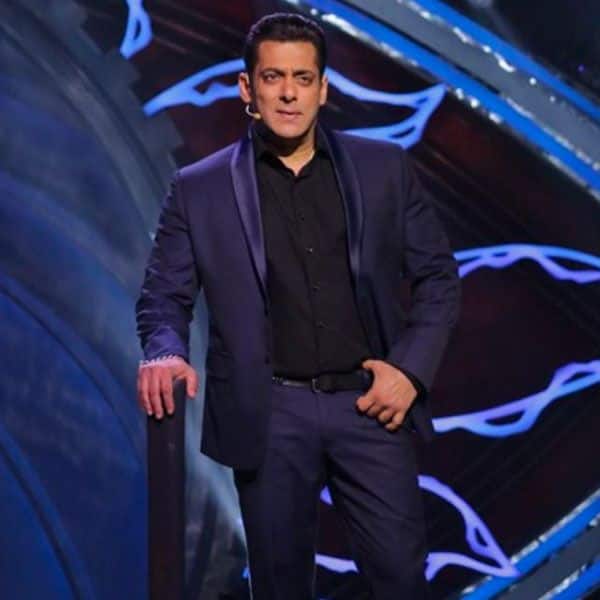 The undisputed champion of box office, Salman Khan, holds the second position in the list. While the star recently wrapped up the shooting of Radhe: Your Most Wanted Bhai, he soon will be juggling between Bigg Boss and his upcoming projects. His films in the pipeline include Tiger 3, Kick 2 and Kabhi Eid Kabhie Diwali. Well, this is the all-time highest score of Ayushmann Khurrana as he beaten biggies like SRK, Aamir and Hrithik in the list. While the actor has been winning our hearts with his poetries which he shares on social media, Ayushmann will soon start the shooting of Abhishek Kapoor’s next, which also features Vaani Kapoor in the lead role. 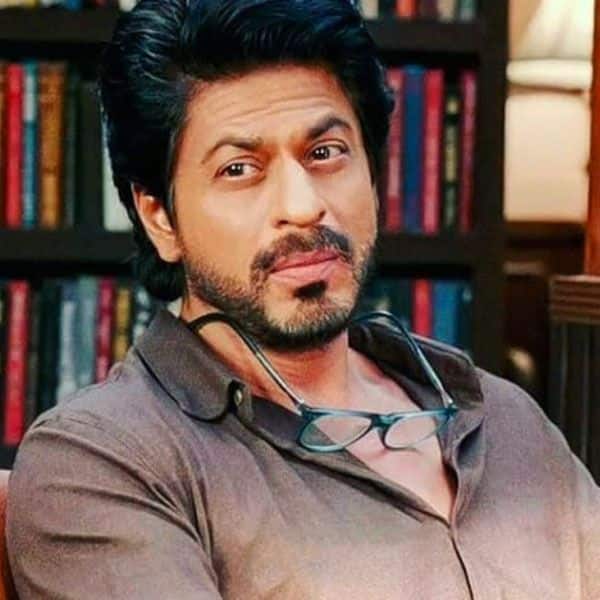 The King of Romance, Shah Rukh Khan, who steals our hearts with his wittiness and great sense of humour, enjoys a crazy fan following on social media and across the globe. While we have not seen him on the silver screen for almost two years, the megastar will surely make us smile by signing some amazing projects. 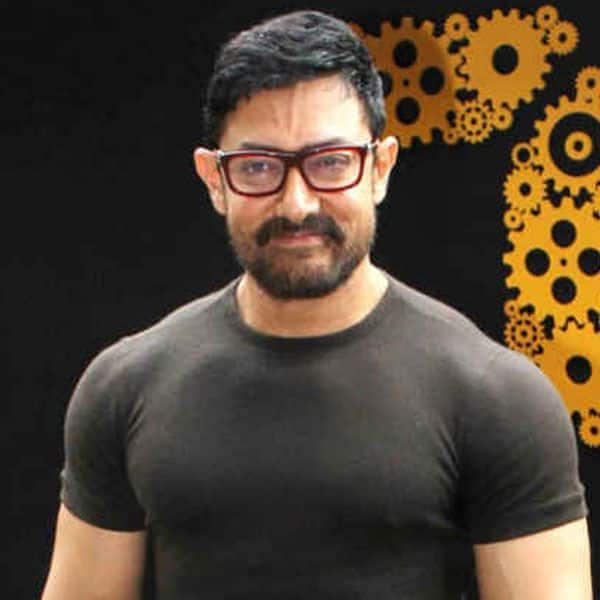 Despite not being active on social media, Mr Perfectionist of Bollywood, Aamir Khan continues to garner love from netizens on social media. The 55-year-old star will be next seen in Laal Singh Chaddha, which also stars Kareena Kapoor Khan and Mona Singh in lead roles. It is written by Atul Kulkarni and directed by Secret Superstar helmer Advait Chandan. 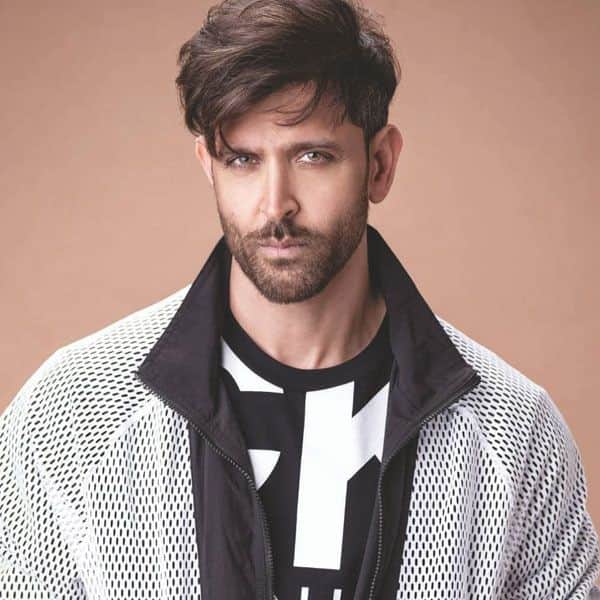 The Greek God of Bollywood, Hrithik Roshan enjoyed a phenomenal 2019, as his two films Super 30 and War collected around Rs 470 crore at the box office. As per the reports, HR will soon start the shooting of Krrish 4, which is currently in the pre-production stage. 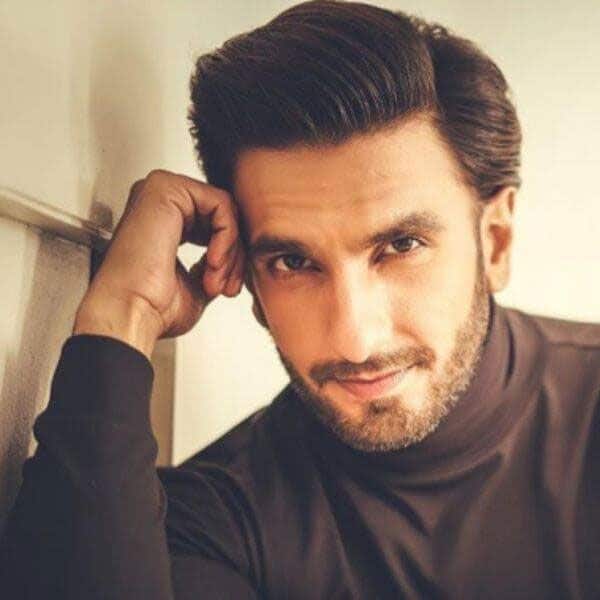 The live wire of Bollywood often grabs our attention with his quirky pics on Instagram. While he has delivered some impeccable performances in films like Padmaavat, Gully Boy and others, he will be next seen in ’83, Jayeshbhai Jordaar and Takht. 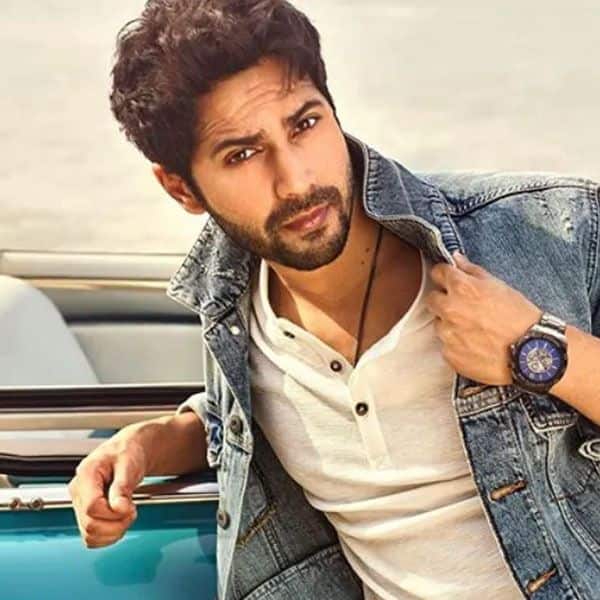 The massy hero enjoys a fan following among kids and college-going crowd. VD will be next seen in Coolie No 1, which also features Sara Ali Khan and Paresh Rawal in key roles. It will release on an OTT platform. 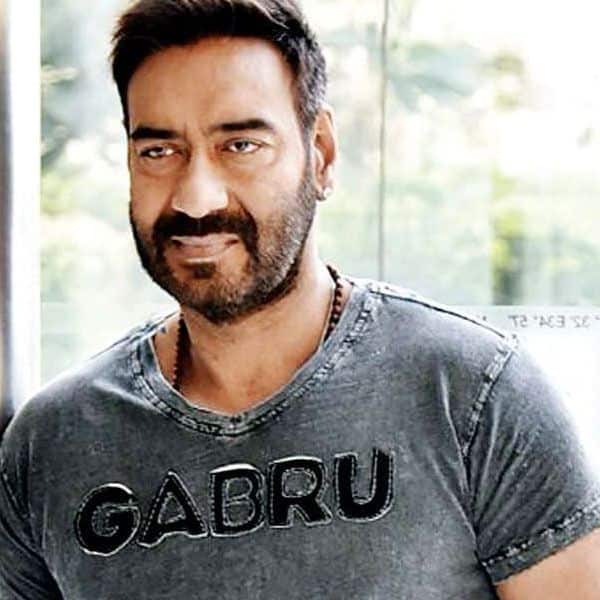 The Singham of Bollywood generally uses social media for wishing celebs or family members or for his film promotions. While the actor’s next project Bhuj will be release digitally, his theatrical releases include Maidaan and Golmaal 5. 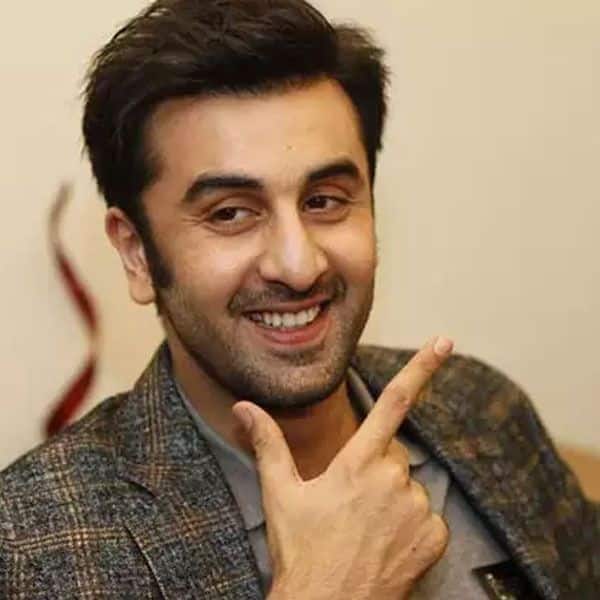 The handsome hunk of Bollywood is not on any social media platforms and despite that we see fans showering love for him. Talking about his work front, he will be next seen in Brahmastra followed by Shamshera and Luv Ranjan’s untitled project with Shraddha Kapoor.