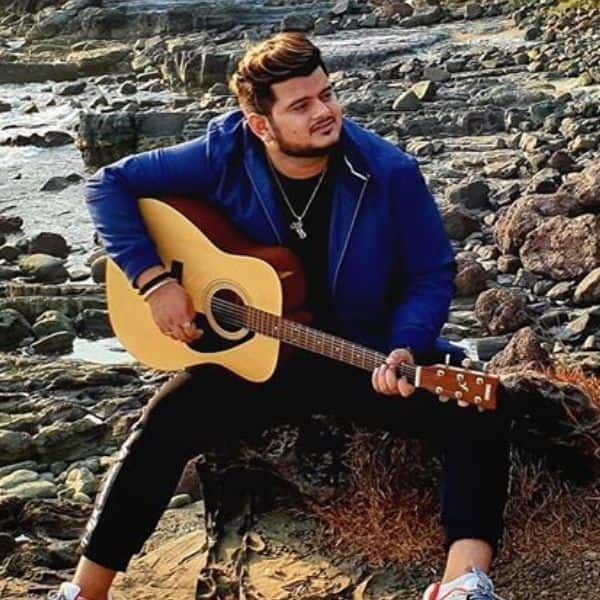 From Munna Michael’s Pyar Ho to Notebook’s Bumro, Vishal Mishra has enthralled us with his melodious voice. Vishal has cast a spell on the audience and his newest rendition, his first single, Sajna Ve is already topping the charts. The video has garnered more than eight million views on YouTube and fans are listening to it on loop.

BollywoodLife recently got in touch with Vishal for an exclusive interaction and he spilled the beans on his magical, musical journey. We asked Vishal how he came up with the idea of this music video and he revealed, “My team and I were contemplating about the single since a long time now. We all just went along with the ideas that kept coming. I just didn’t realise when things fell into place and turned out to be so beautiful. After this experience, I am looking forward to releasing two more singles this year.” The musician is very happy with all the love that is being showered on his maiden venture and is excited to produce more of it.

And while he was confident with his music, Vishal was very poised in front of the camera too, as he shot his first music video. “It was just an extension of my character. I was playing a photographer in the song while singing and enacting my song. So, it was not very difficult as an artist. Maybe if I experiment in my next video, I’ll know how I am in front of the camera.” Vishal has collaborated with Lisa Mishra for this number, who is known for her Tareefan mashup from Veere Di Wedding. Speaking about the experience of working with her Vishal told us, “To collaborate with an artist of that calibre, is always a pleasure. It feels great to have worked with her.”

In case, you haven’t yet watched Vishal and Lisa’s latest single, here you go:

Basking in the success of his latest song, Vishal has a list of Bollywood movies coming up. He has sung for Shahid Kapoor starrer Kabir Singh and Sidharth Malhotra’s Jabariya Jodi, to name a few.