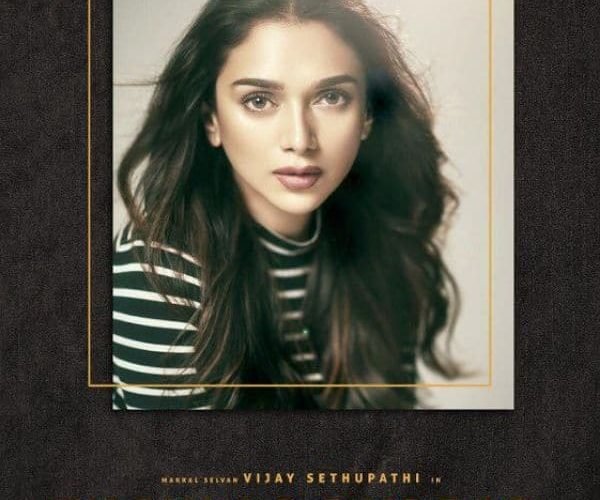 Vijay Sethupathi has joined hands with Delhiprasad Deenadayalan for his next which is titled Tughlaq Durbar. The film is yet to go on shooting floors and Sethupathi will be playing another offbeat role in this film, reports reveal. And in an exciting development, the makers have made a major announcement about the film. Aditi Rao Hydari has been signed on to play the female lead role in Tughlaq Durbar and will be her first film alongside Vijay Sethupathi. Tughlaq Durbar is being jointly produced by 7 Screen Studios and Viacom 18 jointly.

Aditi was last seen in Chekka Chivantha Vaanam which was directed by Mani Ratnam. The film was an action-drama and had her playing a reporter who is also in love with Arvind Swami. The film went on become a huge hit and won Aditi accolades. Aditi is also part of Dhanush’s second directorial which stars Nagarjuna Akkineni in one of the lead roles.

Speaking about Tughlaq Durbar, the film has been in pipeline for a long time and the production was delayed for unknown reasons. Announced initially in January this year, the film was slated to be released by end of this year but now seems to be pushed to 2020.

Vijay Sethupathi has a handful of projects which includes Sangatamizhan, Telugu film Sye Raa, Uppena and few other Tamil films. Vijay Sethupathi is one of the busiest actors in Tamil cinema who has maximum releases in 2018.

Stay tuned to BollywoodLife for all the latest updates from the world of entertainment! 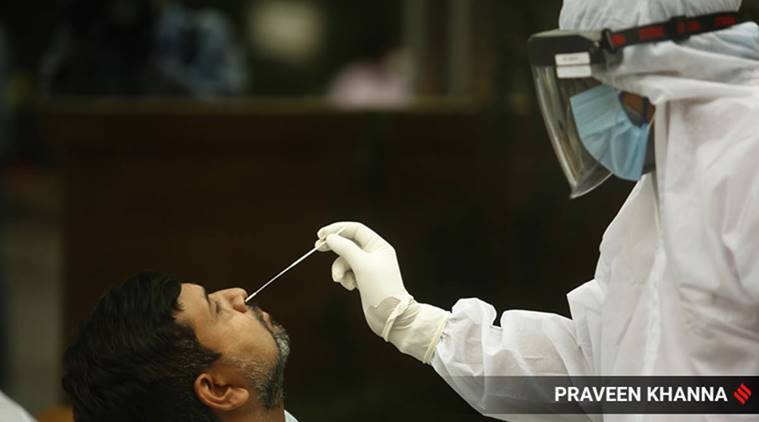