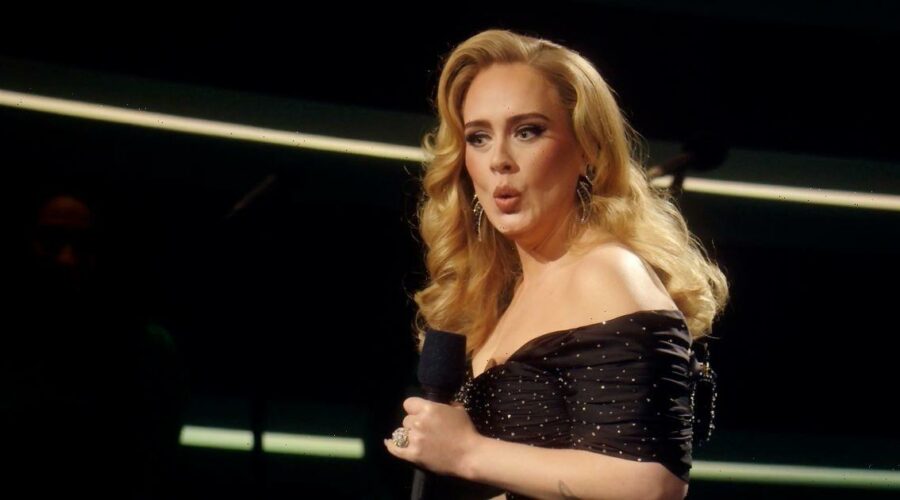 He's been in Pulp Fiction, The Avengers and countless other movies where he's performed alongside Hollywood's brightest stars. But, when Samuel L. Jackson got to ask Adele his burning question he was just as much of an excited fan as the rest of us.

ITV released a teaser of their upcoming show An Audience With Adele which debuted on Good Morning Britain earlier today (Friday 19 November). The actor was plucked from the star-studded audience to ask Adele a question during an intimate Q&A session.

Samuel asked: "Have you ever used your 'Adeleity' to get out of a ticket? I can’t believe you drive first of all."

Adele looked taken aback by the actor's assumption and quickly clarified: "Of course I do!"

Eager to maintain her humility and girl-next-door persona, the singer made it clear that she does in fact still drive her own car.

The superstar made waves when the title of her new album 30 – out today – was projected on landmarks around the world. Now, the iconic artist will take to the stage to perform her record-breaking number one single "Easy On Me."

She'll also be singing more songs from her newly released album as well as many other classics in the one-off concert held at the legendary London Palladium.

In the audience will be her family, friends, fans, fellow musicians and a few of her own personal heroes.

Rapper Stormzy, comedian Alan Carr and actress Emma Watson are but a few famous faces set to appear in ITV special. Idris Elba and Dua Lipa were also in attendance.

Keep up with all the latest Adele news by signing up to OK!’s daily newsletter.

In a previous trailer, Adele said: "I’ve such a big fan of An Audience With."

With an incredible 11.5 million albums sold in the UK alone and with such timeless songs as “Hello”, “Someone Like You” , “Rolling In The Deep”, “When We Were Young” and so many more, Adele has become one of the most successful UK artists of all time.

Following the release of the multi-award winning singer’s new album “30”, ITV viewers will have a front row seat to An Audience With Adele when it airs on primetime and ITV Hub later this month.

An Audience With Adele airs on Sunday 21 November a 7.25pm on ITV.