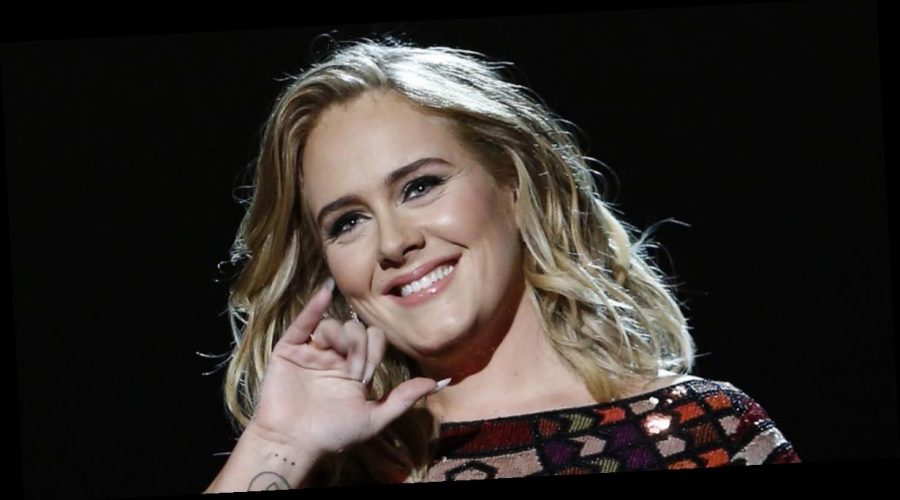 Adele is reportedly 'feeling sexier than ever' after her incredible body transformation in the latter weeks of 2019.

The 31-year-old singer is heading into the new decade "looking and feeling great" after losing 20lbs and "has learned a lot about herself this year and losing weight actually has come easy."

A source has told Hollywood Life that it took Adele "a little while to get into a regular workout routine, but she really enjoys it now and it’s become a healthy habit that she loves."

After a year in which Adele's marriage to Simon Konecki came to an end before she was linked to rapper Skepta, she is reportedly "so happy" with her lot.

The singer looks completely different from the artist that has topped the charts on both sides of the Atlantic and source said: "Adele feels sexier than ever and she’s so happy to be going into the new year looking and feeling great."

Another source told the media outlet that the past 12 months have been a tough time, saying: "2019 was a very hard year for Adele but it was also one of a lot of personal growth."

She is reportedly "very proud of herself," and is "going into the next decade feeling like a million bucks."

The source continued: "As tough as it was to say goodbye to her marriage being on her own has brought out so much strength in her, she feels like she’s found herself again and she wouldn’t trade that for anything.”

Adele reportedly plans to maintain "a healthy lifestyle because she loves how incredible she feels.”

There are also rumours that she will be returning to the recording studio during 2020 as she feels she has some "great music" to unleash.

Related posts:
01/02/2020 Celebrity Comments Off on Adele ‘feeling sexier than ever’ to start New Year after body transformation
TV & Movies