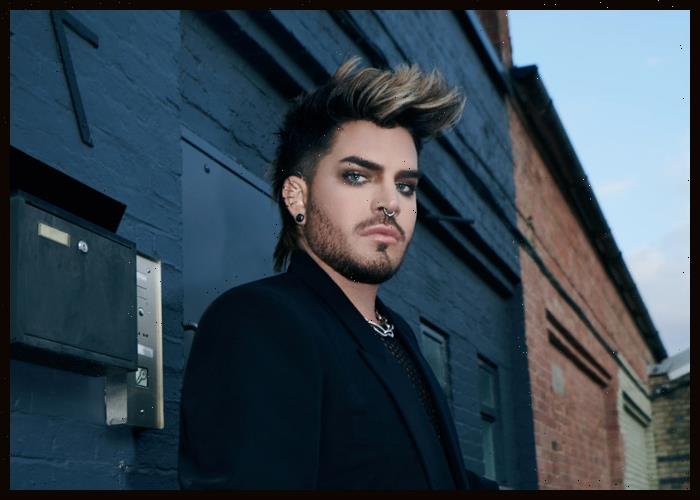 Adam Lambert recently shared a music video for his cover of “Holding Out For A Hero.”

Directed by Jordan Rossi, the clip shows Lambert and a group of helmet-wearing backup dancers performing the song.

Lambert had recently dropped the cover of the Bonnie Tyler classic, which will feature on his forthcoming album.

Lambert is set to release the new covers album, High Drama, on February 24. The album will be the singer’s first covers album.

It will feature renditions of classics songs like Ann Peebles‘ “I Can’t Stand The Rain” as well as modern hits like Billie Eilish‘s “Getting Older” and Lana Del Rey‘s “West Coast.”

The singer released a cover of Duran Duran‘s “Ordinary World” along with the announcement of the album last month. The Queen frontman had also performed the track on the season finale of NBC‘s “The Voice” on December 13.

“Holding Out for a Hero” was recorded by Tyler for the soundtrack to the 1984 film Footloose. It later featured on her sixth studio album, Secret Dreams and Forbidden Fire (1986).