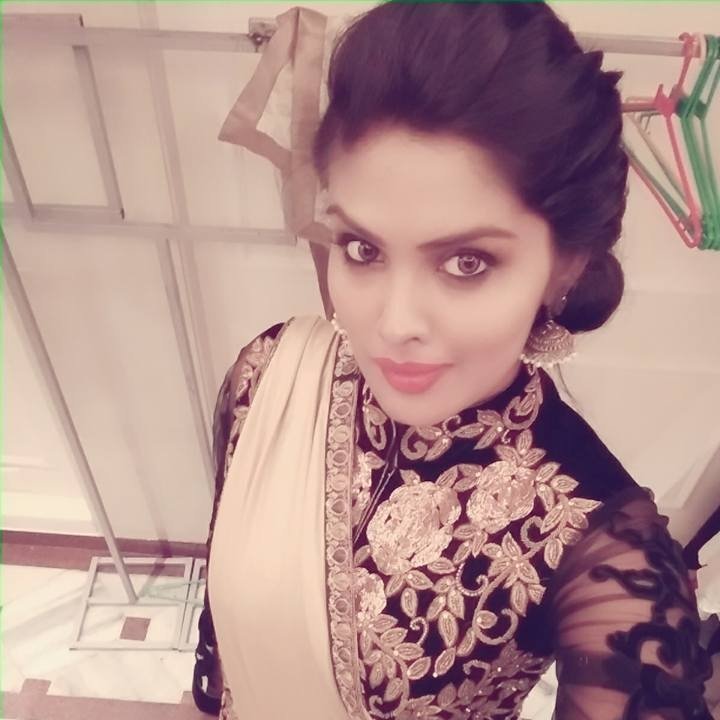 Actress Revathy Sampath became the latest one to join the bandwagon of actresses who have called out people for s*xual misconduct. The actress has accused veteran Malayalam actor Siddique of s*xual misconduct, which has shocked the entire film industry. Revathy Sampath said that Siddique made a verbal ‘sexual offering’ at the preview of the movie Sukhamayirikate in Trivandrum in 2016.

She took to her Facebook and wrote, “After watching this video again &again,i couldn’t even able to resist myself anymore!!! This Actor Siddique tried to sexually misbehave with me on 2016 in a preview of “Sukhamayirikate” movie at Nila theatre ,Trivandrum..!!His verbal sexual offerings made me morally down at the age of 21…i still remember the trauma he made to me!!! He is having a daughter i guess..!! Is she safe in his hands,i wonder?? What will you do if the same thing happens with your daughter,Mr.Siddique? How can a man like him can point fingers against a prestigious &privileged collective WCC are you deserved yourself Mr.Siddhique??,think yourself!! Ulupp undo??
Shame on these masks layered ,self called gentlemen out there in the film industry..!! ##notafraidanymore##cantbesilentanymore##enoughisenough##

Revathy Sampath said that she was only 21 years old when Siddique made the proposal. Soon after posting the allegation, Revathy Sampath’ comments box is reportedly full of hate messages which claimed that It’s a publicity stunt.