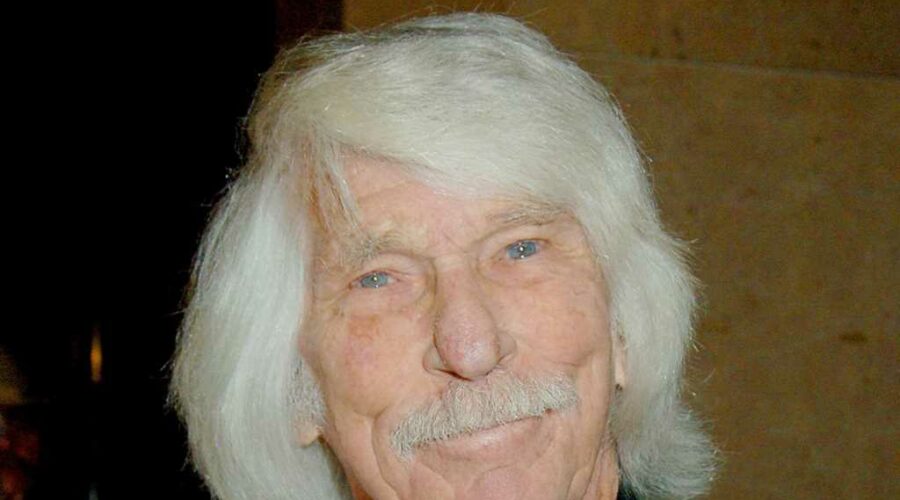 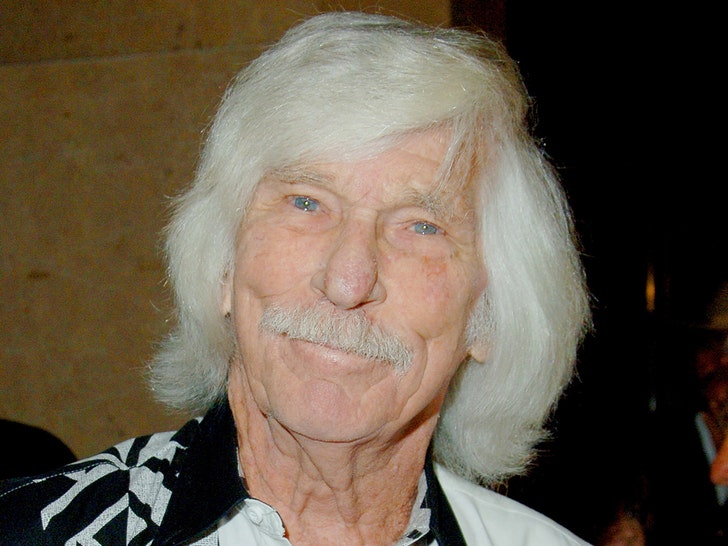 L.Q. Jones — a versatile character actor whose career dates back to the 1950s — has died.

His death was confirmed by his family, who says he passed of natural causes in the Hollywood Hills surrounded by loved ones … this according to Variety.

Jones had over 160 acting credits to his name, with his first several coming in the year 1955 — when he starred in military-inspired flicks like “An Annapolis Story,” “Battle Cry” and “Target Zero.” He also appeared in a few episodes of the western-themed TV show “Cheyenne.”

From there, LQJ was on a roll … with acting in a number of films and TV series like “Annie Oakley,” “Gunsight Ridge,” “Operation Mad Ball,” “Buchanan Rides Alone,” “The Naked and the Dead,” “Jefferson Drum,” “Men of Annapolis,” “The Adventures of Rin Tin Tin” and more.

Other hit shows in which he had guest-starring roles included, “Hawaii Five-O,” “Charlie’s Angels,” “Ironside,” “Kung Fu,” “CHiPs,” “Columbo,” “Cannon,” “The Runaways,” “The Dukes of Hazzard” and lots of others. He even starred in “The Incredible Hulk,” “Walker, Texas Ranger,” “The A-Team,” “Renegade,” “The Yellow Rose” and more throughout the ’80s/’90s.

He’ll also probably be remembered for his work on “The Wild Bunch,” “Major Dundee,” “Ride the High Country” and “A Boy and His Dog” — the latter of which he wrote and directed.

Jones also had a memorable scene in Martin Scorsese’s “Casino.” While the guy certainly had already carved out a name for himself before the turn of the century, millennials might actually recognize him as well thanks to a cult classic from the late ’90s.

Indeed, Jones plays the Legendary Three-Fingered Jack in “The Mask of Zorro” — where he had a scene-stealing moment in which he was shot and killed mid-air … this after being ejected from a mineshaft cart and flying toward a group of bad guys with a pickax.