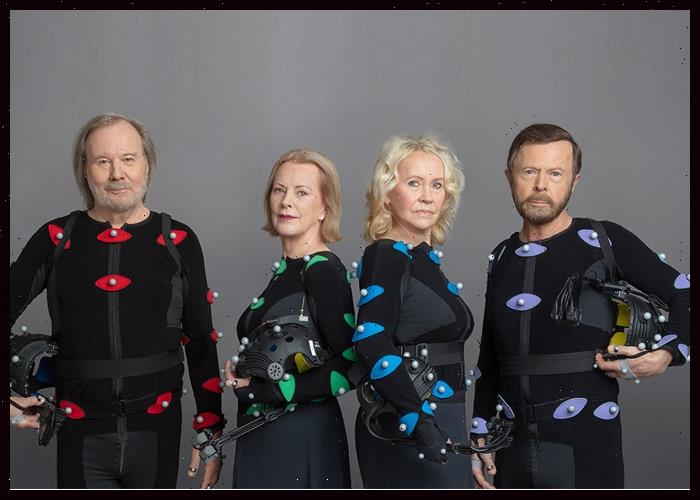 ABBA‘s “Voyage” Residency has been extended into late 2023 due to overwhelming demand.

The show at Queen Elizabeth’s Olympic Park, which features avatar versions of the pop icons accompa nied by a 10-piece live band, will now run until November 27, 2023. Tickets are on sale now.

The legendary pop group announced “Voyage” back in September 2021. The show, which has been widely praised for its game-changing technology, premiered in May 2022. The band also released their new album Voyage, the long awaited follow-up to 1981’s The Visitors, in 2021.