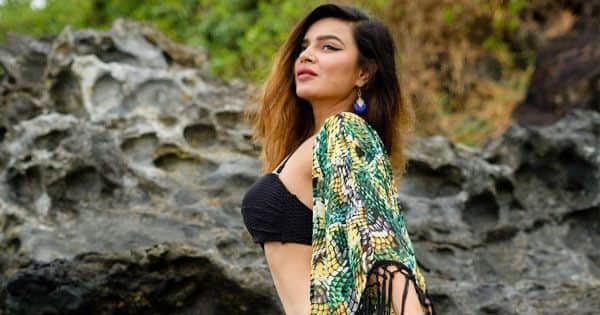 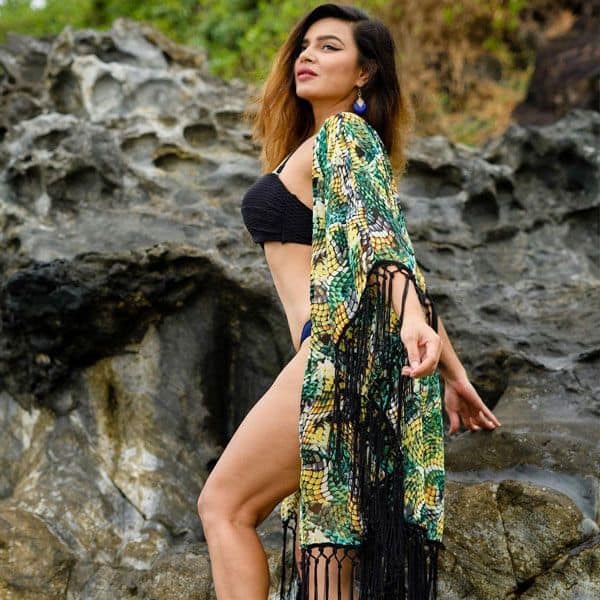 Aashka Goradia is one pretty woman. She has some really great features. She recently took to Instagram to share some pics in a bikini. Have a look. 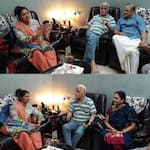 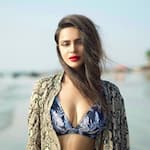 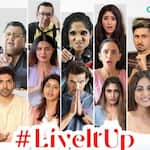 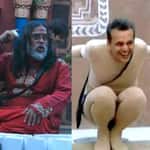 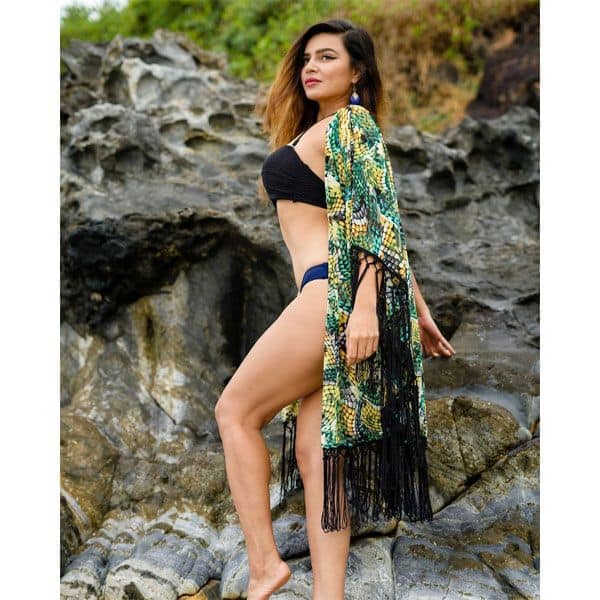 “On the rocks,” read her caption. 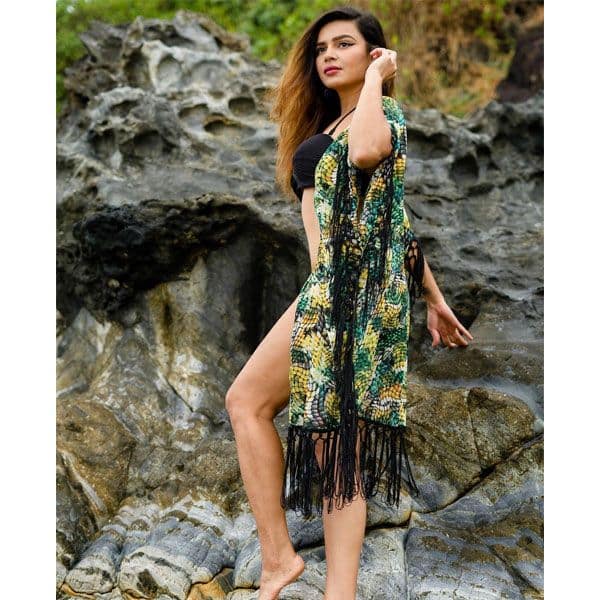 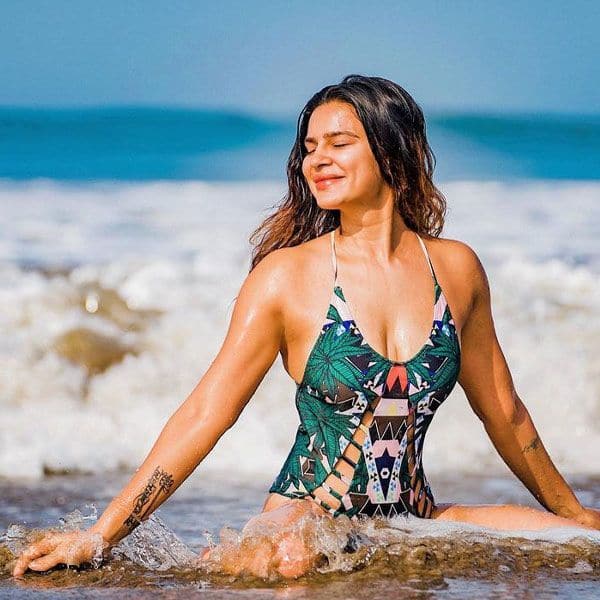 Aashka is a yoga enthusiast. 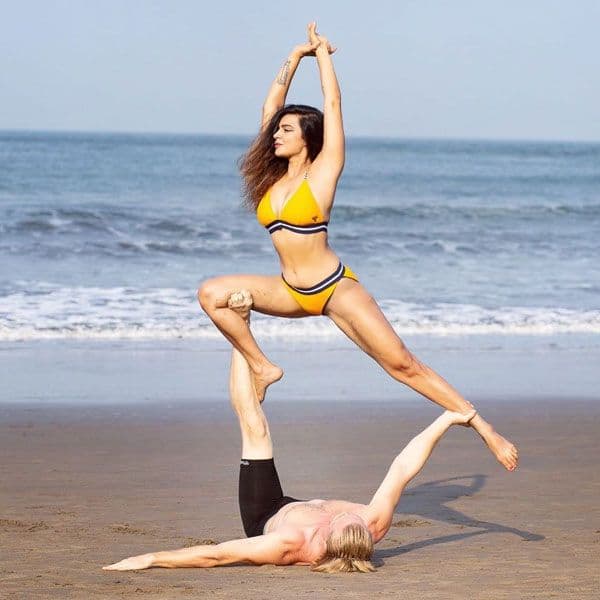 Aashka recently quit acting to pursue her other interests.