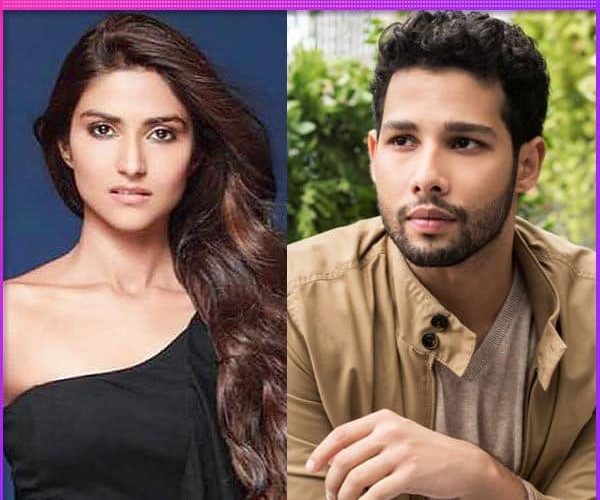 2019 will always remain special for these actors as they made their film debuts. 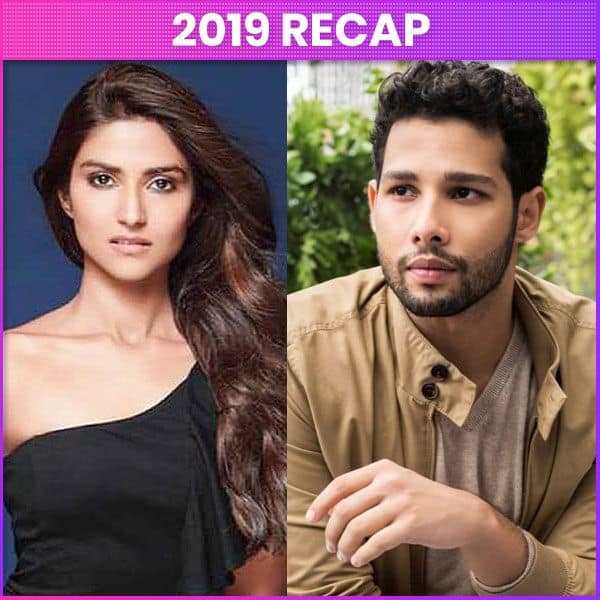 This was a pretty good year for Bollywood as we saw many films earning big numbers. Films like War, Kabir Singh, Uri: The Surgical Strike, Bharat, Housefull 4 and Mission Mangal did a cumulative business of these six films comes to around Rs 1570 crore. Then we also had films like Article 15, Bala, Dream Girl, Gully Boy and more, who did great business at the box office. Apart from the films, 2019 also gave us actors who had the ‘I have arrived’ tag with their debuts. Their films might have worked or not worked at the box office, but they were enough for us to notice them. Here’s a list of such actors who have the potential to do a lot more in the coming years.

12/21/2019 Celebrity Comments Off on 2019 Recap: From Siddhant Chaturvedi in Gully Boy to Pranutan Bahl in Notebook – 7 actors who made noticeable debuts | Bollywood Life
TV & Movies